Why I don’t want the Republican National Convention in Charlotte

If social and economic mobility is what we claim as our focus, bringing the RNC to Charlotte would be in direct conflict to that. 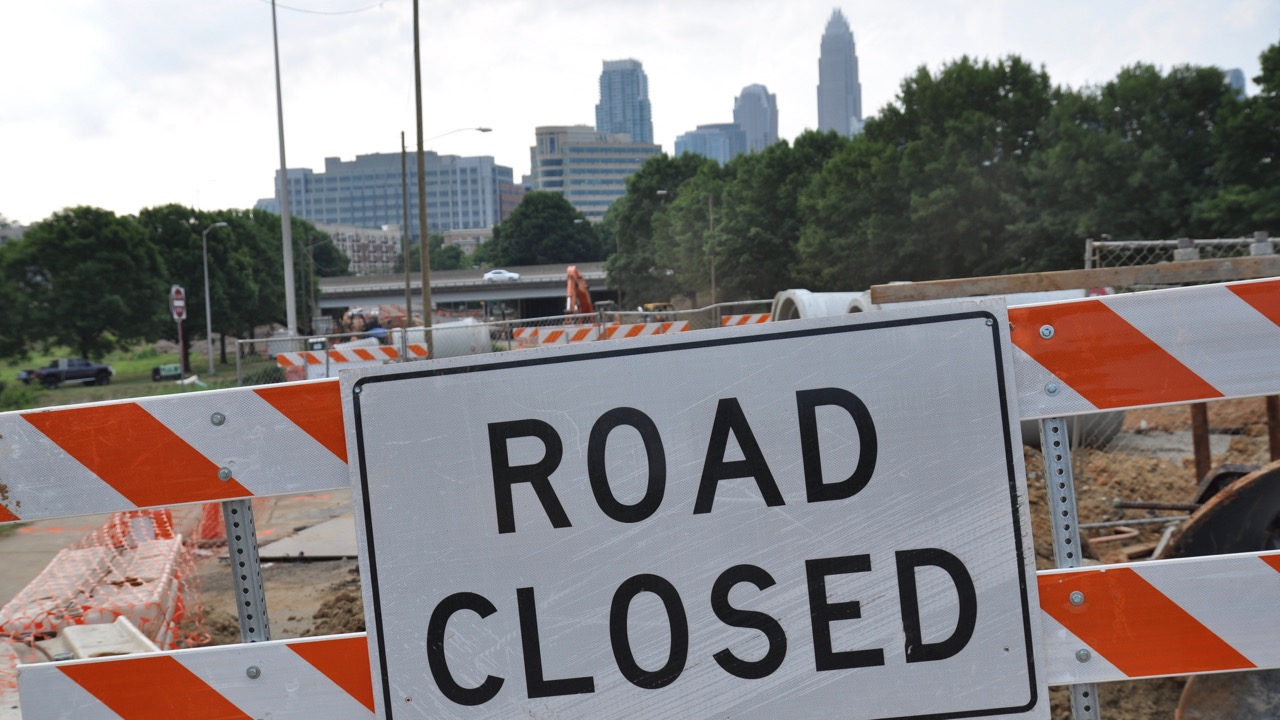 There has been a running conversation on social media and in the news regarding the Republican National Convention (RNC) and whether or not the city of Charlotte should host that event.

People have argued for and against. Those who favor bringing the convention here argue that it would bring economic benefits to the city. They also believe that we should put aside partisan politics and welcome the RNC, as we did the Democratic National Convention (DNC) in 2012, to demonstrate that we are open to diversity in thought.

It all sounds great until you look at it through the lens of poor, black and brown people. If social and economic mobility is what we claim as our focus, bringing the RNC to Charlotte would be in direct conflict to that. Here’s how:

Not one poor family will get out of poverty as a result of the RNC.

The DNC didn’t produce any middle-class Charlotteans, and the RNC surely won’t either. Yes, there may be lots of overtime for those who work in industries directly impacted by the convention. Let’s assume that the overtime is discretionary income. Those workers would be able to do a few extra things that month that they might not have been able to do without the convention. What they won’t be able to do is rise out of poverty. In fact, the additional hours may cause more strain on some as they seek to find childcare for the additional hours of work. It may even cause more stress than the extra dollars are worth for families who live in constant stress because of their financial situation. So, the question really is who benefits economically from the RNC? Will the hood see any of those benefits? How will we leverage the extra dollars from the federal government that will come as a result of hosting the RNC to assist with our community goal of creating stronger systems to support families in poverty and breaking down the segregation in the city that keeps our families in poverty?

Black, brown Charlotteans and international communities will be living in fear — fear that can contribute to PTSD.

It’s a fact that racism still exists. In fact, blatant acts of racism have become more prevalent since 45 took office. Imagine having a large contingency of people who believe as he does in our city? Even if they don’t take to the streets with signs, their presence alone would bring with it fear and intimidation that stems from their beliefs of racial superiority. This is something that black and brown people around the country, and yes even in Charlotte, live with each and every day.

It’s not a myth. In a September 2015 article titled “The Link Between Racism and PTSD,” written for the magazine Psychology Today, Monnica T. Williams, Ph.D., writes: “Racial microaggressions are subtle, yet pervasive acts of racism; these can be brief remarks, vague insults, or even non-verbal exchanges, such as a scowl or refusal to sit next to a Black person on the subway. When experiencing microaggressions, the target loses vital mental resources trying to figure out the intention of one committing the act. These events may happen frequently, making it difficult to mentally manage the sheer volume of racial stressors. The unpredictable and anxiety-provoking nature of the events, which may be dismissed by others, can lead to victims feeling as if they are ‘going crazy.’ Chronic fear of these experiences may lead to constant vigilance or even paranoia, which over time may result in traumatization or contribute to PTSD when a more stressful event occurs later (Carter, 2007).”

Looking beyond just black Charlotteans to our brown brothers and sisters and those in the international community, what message would we be sending them about their value? Is this the kind of environment we want to create for the people who live, work and play here everyday? Is this the kind of message we want to send about how we value diversity? Additionally, the added stress won’t do much to bring together a community working hard to show solidarity through economic and social opportunity for all.

Charlotte City Councilman John Autry may have summed it up best when he said, “Let’s consider what opening our city and hosting the 2020 RNC means. I liken it to inviting someone into your home for four nights. Consider what sort of house guest we will have invited. …. When considering what my home might be like after four days of this house guest, I’m not sure my home would ever feel the same.”

I would prefer that our city leaders vote against having the RNC in Charlotte in 2020. Hosting the RNC doesn’t align with our community value of raising people out of poverty, and it won’t make our home more inclusive. In fact, I argue that it will only drive a wedge into an already segregated city.

Brandi Williams is a Broker for change who spent 20 years as a public relations professional. Today, Brandi uses her diverse public relations background to negotiate opportunities, equity and liberation for black people through programs and events that educate and the provide tools for black people to BEAthechange. She is also the founder of the nue feminist movement and a cultural curator, offering ways to celebrate and highlight black culture through lifestyle products and writing on issues that impact black people and black women.