What About Us? A Letter from America’s Children

As concerned Americans line up to protest President Trump's ill treatment of immigrant families, a writer asks, where is that same compassion for our U.S.-born children who suffer abuse, neglect and poverty? 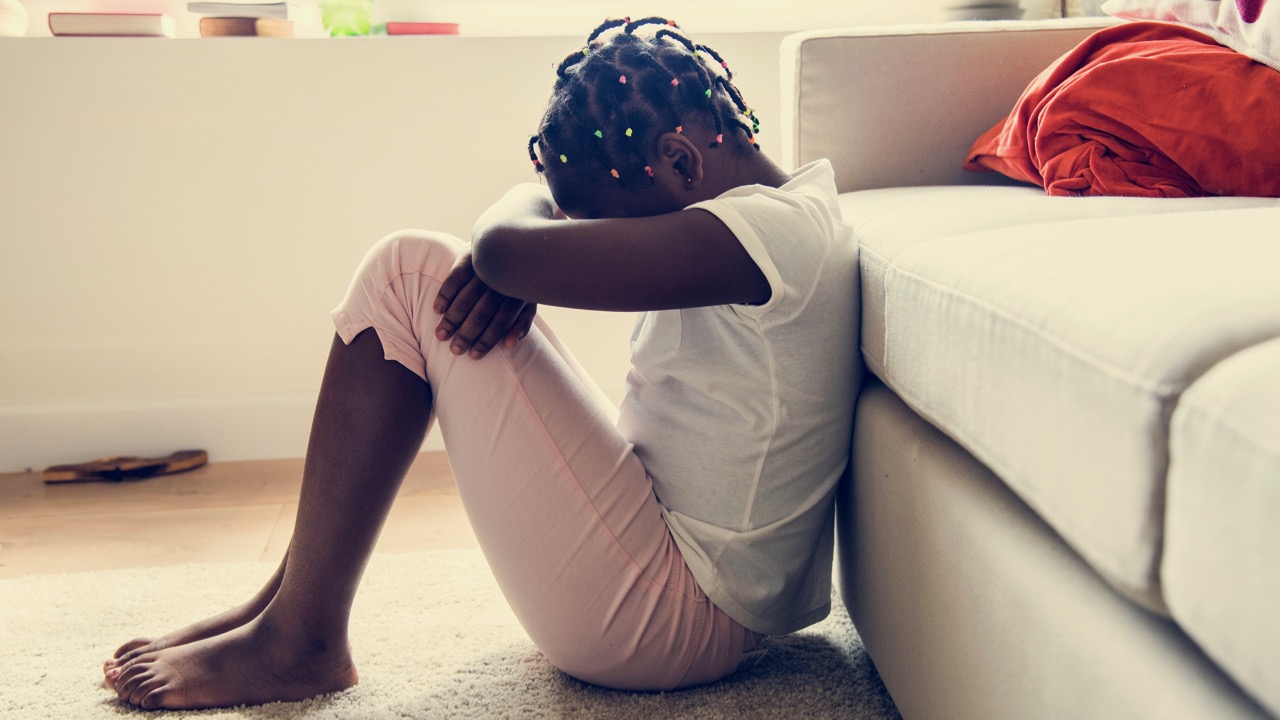 Dear U.S. Media, Democrats, Republicans, Independents and to the concerned Americans who poured out into the streets to protest Donald Trump’s cruel and faulty immigration policies:

We understand and applaud your response to this administration’s malevolent separation of immigrant families from their children, policies and practices so un-American and shocking that they have come to dominate the national conversation. Your immediate, visceral response to evil spurred you into action.

But there is another evil, a pervasive, chronic and unrelenting wickedness that we, your children, live with every day. We are being shot down on the nation’s streets, locked away in juvenile facilities, poisoned by dangerous drinking water, threatened and harassed by neighborhood gangs, left homeless, either alone from abuse or with parents who cannot afford to put a roof over our heads. We live in neighborhoods bereft of adequate food sources and with fathers and mothers so wrought with financial and psychological instability they can’t provide our needs.

And because our nation has lived with this reality so long, it has become almost accepted. It has become quietly and unconsciously perceived as part of the norm, part of the landscape, like the air we breathe, until little by little it becomes so caustic that it kills us or chokes us into action. Unfortunately for us, your children, you haven’t reached that point.

There are 408,000 of us, American children, who also have been separated from our families and placed in the care of others, like the 2,000 immigrant children who you took to the streets to protect. Many of us languish in foster care with little hope of ever being united with our parents or extended families. We watched the huge crowds that stretched across 700 U.S. cities Saturday. We saw the signs proudly held high that read, “Family Separations Are Cruel.”

Half of us currently in foster homes will be homeless within six months after growing too old for the system. We are unprepared to live on our own. We have limited education and no social support. About a quarter of the rest will be homeless within two to four years of leaving the system. Some of us will become part of the 20,000 U.S. children annually forced into prostitution.

This year, another two million of us will be separated from our families and placed behind bars and in juvenile custody. Many of us, like Clarice, one of twin 14-year-old sisters in Montgomery County, Md., can’t go home because there is no suitable home to go to. Her parents are homeless, and authorities can’t release her to an unstable home. Other parents are dysfunctional or can’t provide the guidance we need. So, we go behind bars because there are not enough treatment facilities for us.

We want a march, too, one for better schools for all, because you recognize how the hopelessness created by faulty education diminishes lives and leads to incarceration – that 32 percent of white males in juvenile custody dropped out of school, and that nearly half of African-American and Hispanic male youth behind bars also quit.

Media reported how families from El Salvador, Guatemala, Honduras and Mexico are fleeing to the U.S. to escape gangs in their countries. Many of us live in gang-infested neighborhoods, too. In cities like St. Louis, Baltimore, New Orleans, Detroit, Cleveland, Las Vegas, Kansas City, Mo., Memphis, Newark and Chicago, the 10 U.S. cities with the highest murder rate, we have long understood their terror. We understand their fear.

In Chicago, a city rife with street gangs and where at least 16 children have been murdered in the first six months of this year, more than 50,000 people demonstrated for the rights of immigrants fleeing gangs in countries few of them have ever visited.

Where do families like theirs emigrate to escape the violence?

Many of us live in poverty — one of every four children in Arizona, Georgia, California, Kentucky, Texas, Nevada, New Mexico and New York, and one in three in the nation’s capital. At least 2.5 million of us children will spend some period this year homeless, maybe a month, maybe six months or maybe the whole year. Most of us will spend at least one day every month without food.

Look at us. Pivot your cameras and microphones to us as well. We are your children, and there is real evil that plagues us too.

Ron Harris is a journalist, adjunct professor at Howard University and co-author of the new book The Black and The Blue, A Cop Reveals Crimes, Racism and Injustice in America’s Law Enforcement.