Auntie Maxine might have been wrong, but it felt so good

Why are Democrats still playing nice? America has proven that it worships a thug masculinity that bullies citizens and leads by division. 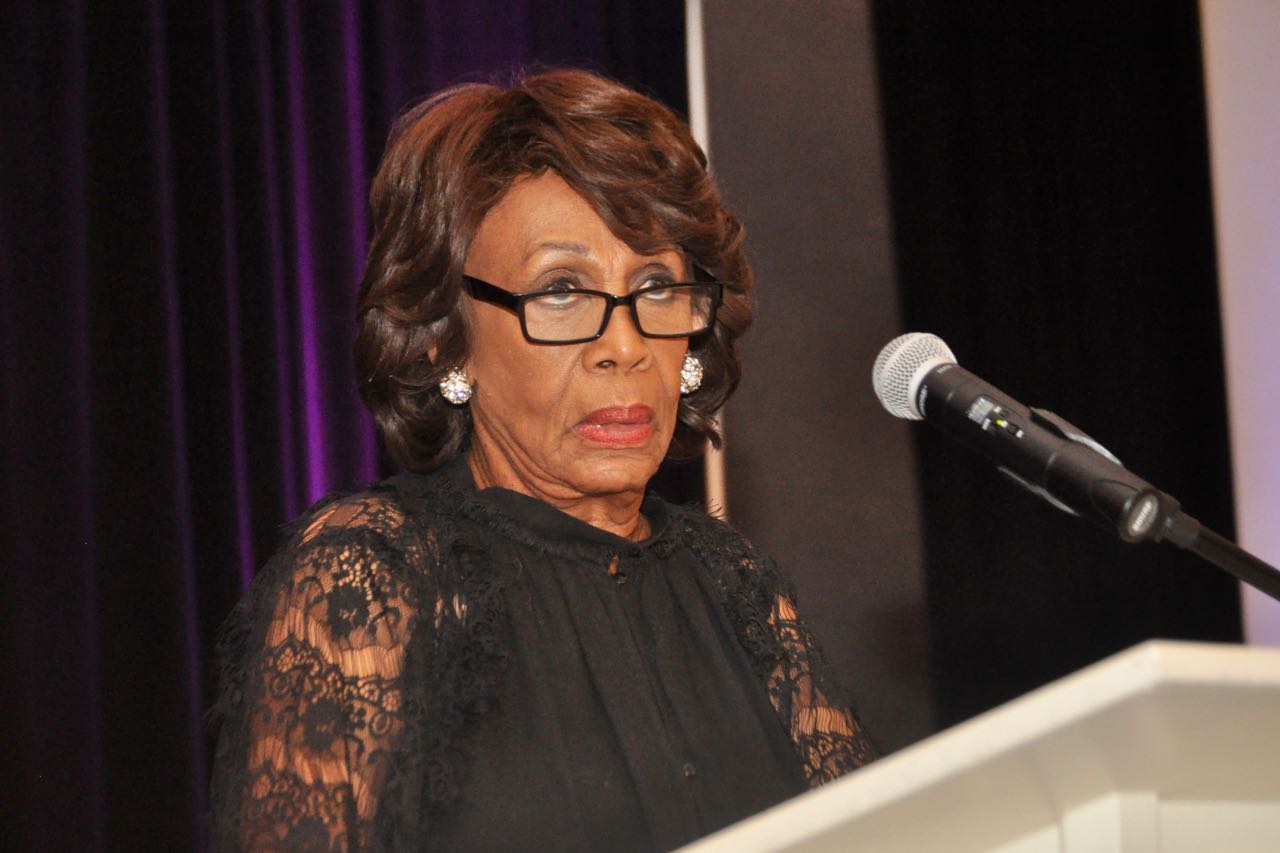 I was cursed out last week on Facebook by some clown (and not the kind that’s in the circus) who supports the Trump administration’s immigration policy. I was respectful in my comments to him, but he didn’t return the favor.

The words he used would make my former Sunday school teacher, Mrs. Jones, wince. I cordially let him know that he “proved what type of man he was” by cursing at me. And then with a press of a button, I wished him a good day.

I guess as the day went on I became angrier about the situation. In reflection, I couldn’t just let the conversation stay as it was. I couldn’t go on thinking that some jerk had the satisfaction of besting me. So, I went back with guns blazing!

In a truly educated society, people have intellectual debates based on fact and not fiction. Unfortunately, that is something they do on planet Vulcan. We live in America.

The ignorance from racism is like a child running through the house waving a half-eaten popsicle. Everything is going to eventually get splattered and ruined.

On the one-year anniversary of the racist violence in Charlottesville, VA, a “White Civil Rights” rally is scheduled to take place in Washington, D.C. I guess they had so much fun in Charlottesville that they decided to take the show on the road. I guess the murder of Heather Heyer wasn’t enough to change the hate in America. If the white nationalists won’t stop being angry, then why should we?

Michael Harriot, a writer for The Root, wrote an article recently titled “White People Are Cowards.” Parts of the article talked about how white folks staying silent on racism helps to support white supremacy. While that sentiment is considered truth-telling in some circles, I wonder will it honestly change anything by making white people angry at an article?

President Trump acts like a plantation owner in training, and his white base doesn’t give two damns. Black and white friends have been arguing/blocking/deleting each other on Facebook for two years now.

We can’t spend the next two years fighting on Facebook, all the while waiting for Trump to have a change of heart and take down those ugly oval office drapes before bringing the country together. That’s a pipe dream that will never happen.

Aren’t you tired of watching videos of black women being disrespected by some racist while they are on their jobs? I know I’m angry from hearing stories of racists calling cops on black folks because they believe we were not where we should be.

My only question is, where can I go to get my tiki torch? I’m sick of the “when they go low, we go high” talk. That’s why I appreciate Auntie Maxine talking greasy this week. As a politician, it probably wasn’t the right thing to do, but at least she said what we were all thinking.

The Democrats are a feckless party that isn’t savvy enough to capitalize on opportunities nor disciplined enough to stand on principle. I believe it’s time to crawl in the gutter with Trump. America has proven that it worships a thug masculinity that bullies citizens and leads by division. You can’t beat that by turning the other cheek. You have to fight fire with fire.

Trump’s base went into the voting booth angry. If you aren’t going to match that intensity, you should stay home and watch the grass grow.