One program will focus on providing business loans to entrepreneurs of color; the other will assist minority business owners looking to contract with the NBA during next year's All-Star game. 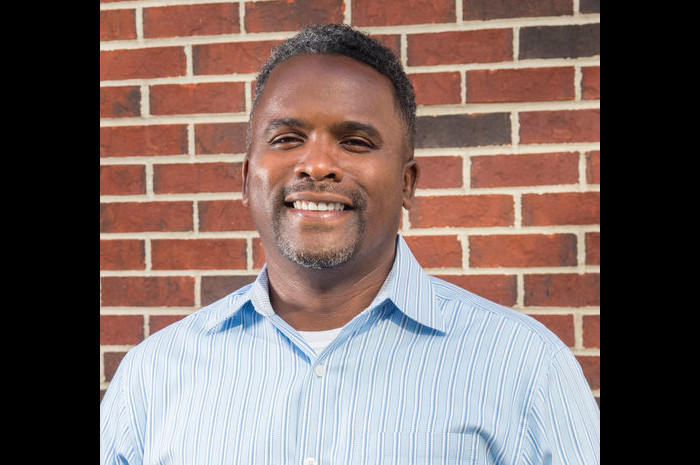 David Sharp, founder and managing partner of the Charlotte-based UP Community Fund, which will begin making loans to entrepreneurs of color.

Two new initiatives have been launched in Charlotte to help entrepreneurs of color grow their small businesses – one through contracting with the NBA, the other by providing access to business loans.

Under a program called AMP Up Charlotte, the city has joined with the National Basketball Association to help minority-owned businesses provide goods and service for the 2019 NBA All-Star Game, which will be played here.

Meanwhile, the Charlotte-based UP Community Fund announced last week that it would begin making loans to entrepreneurs of color in key Southeastern markets, including Atlanta, Baltimore and Charlotte. The fund is a partnership between Urban Advisors, an investment firm based in Charlotte, and Maryland-based Calvert Impact Capital.

The UP fund will provide loans ranging from $250,000 to $1.2 million to small businesses that quality.

The fund seeks to address the problem of access to capital, which can be especially challenging for entrepreneurs of color. According to numerous studies, minority-owned businesses apply for loans at roughly half the rate as non-minority business, and they are rejected at nearly three times the rate of their non-minority peers.

“The vision of the UP Community Fund is to create a sustainable financing vehicle that can generate focused and long-term impact in communities of color,” Beth Bafford, Calvert Impact Capital’s vice president of syndications and strategy, said in a statement. “…The UP Community Fund will create economic opportunity in a part of the U.S. that has historically lacked strong financing infrastructure.”

In announcing the fund, organizers described the Southeast as “the least upwardly-mobile region for African-American communities in the United States.”

David Sharp, the fund’s founder and managing partner, said the fund would provide “relationship lending” as well as “advisory services” to grow wealth across the African American community.

The UP Community Fund is unrelated to the AMP Up Charlotte program, which will seek to assist entrepreneurs of color through business education, peer networking, access to capital and contracting with the NBA.

The AMP UP program released a list of nearly 50 products and services that will be needed as the city and NBA prepare to host the 2019 All-Star Game.

To qualify for the program, a business must be owned (at least 51 percent) by an ethnic minority; must generate at least $175,000 in annual revenues; must have at least one employee in addition to the business owner(s); and must have been in business for at least 2 years.