At City Startup Labs, a new program to guide former inmates into entrepreneurship

Participants will be divided into teams with a goal of creating businesses along the Beatties Ford Road corridor. 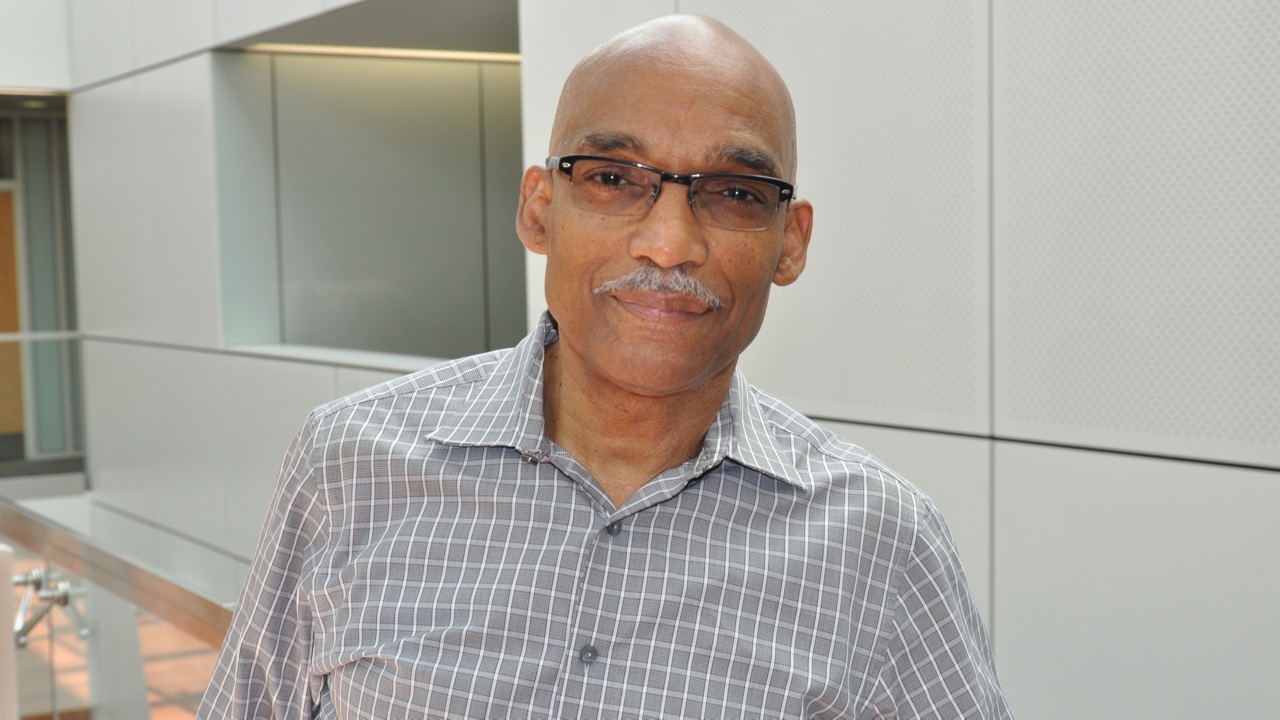 Henry Rock, founder of City Startup Labs, said he believes that entrepreneurship can be a tool for economic uplift in the African American community. (Photo: Qcitymetro)

Charlotte will soon see a pilot program that seeks to guide former inmates into entrepreneurship.

The program will be run by City Startup Labs (CSL), a Charlotte-based nonprofit organization, and funded by the Kauffman Foundation and United Way of Central Carolinas.

Henry Rock, who launched City Startup Labs in 2014, said the pilot will accept 16-20 “returning citizens” who have been released anywhere from six months to five years. Participants, he said, will be focused on creating businesses along the Beatties Ford Road corridor.

Rather than focusing on individual dreams, Rock said, participants will be divided into teams to pursue shared goals.

“It’s been our experience that folks are a lot more successful when they have collaborators, cofounders, a teams to work with, versus trying to strike out on their own,” he told QCity Metro. “It’s just a lot more difficult to do that. It’s not to say one can’t be successful, but the timeline often is a lot longer.”

He added, “These folks — returning citizens — are facing lot of headwinds, a lot of challenges. We want to try to mitigate as much of that as we can…by working in team context.”

The CSL pilot – called the ReEntry Entrepreneurship Program (REEP) — comes at a time when Charlotte’s elected officials, business leaders and a host of nonprofit groups have publicly committed to fostering greater economic inclusion for low-income residents who face traditional barriers of race, education and poverty. It also comes as advocacy groups are focusing more the nation’s attention on the criminal justice system and the plight of former inmates.

Chris Harris, senior program officer at the Kauffman Foundation, said the organization is committed to “leveling the playing field for entrepreneurs who have been excluded due to demographic, socioeconomic and geographic barriers.”

“We believe that everyone has a fundamental right to turn an idea into an economic reality, regardless of who they are or where they’re from,” Harris said.

City Startup Labs was founded with a focus on African American males who fall into the millennial age range. But last year the program was broadened to include women.

Rock said he hopes to have his latest pilot in place by late June.