The effort will begin with 100 of Day Runner's local drivers but may expand to include others in the Charlotte area. 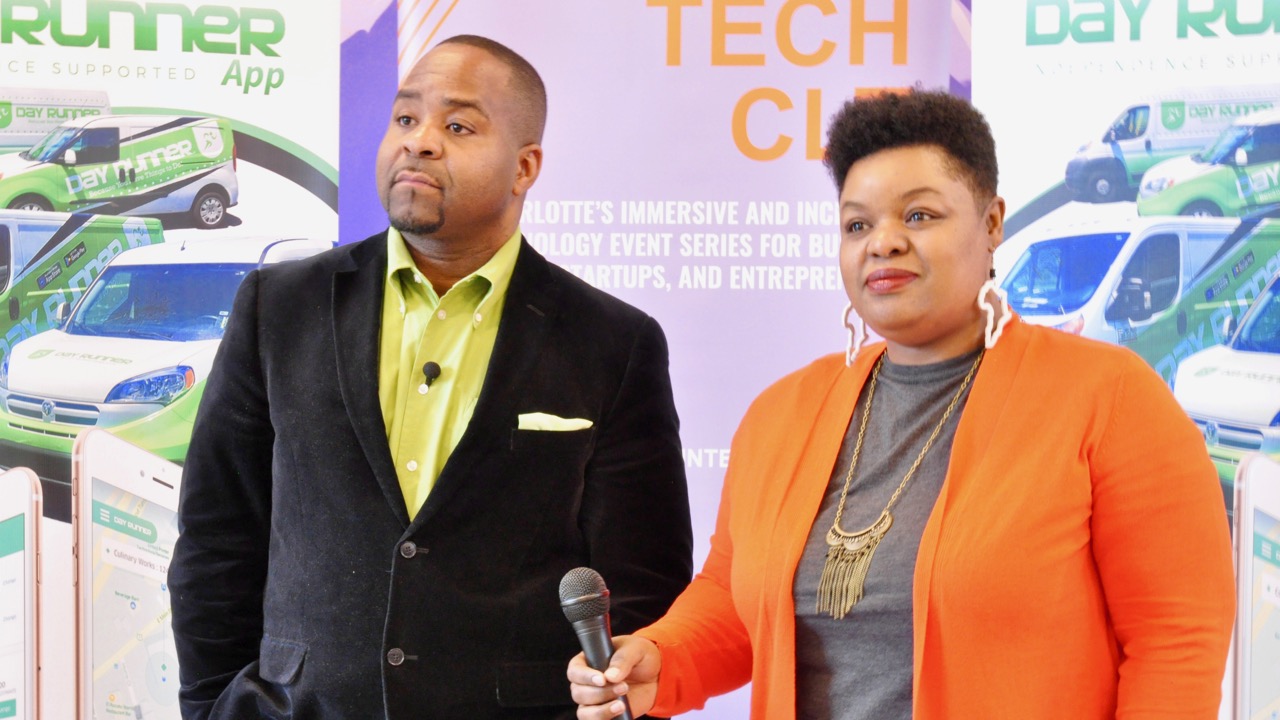 In a bid to jump-start more small businesses, Day Runner Inc. has teamed with BLKTECHCLT to offer free workshops and training sessions to aspiring entrepreneurs in the Charlotte area.

The two organizations made the announcement Tuesday at BLKTECHCLT’s headquarters at Camp North End.

Although terms of the arrangement were not disclosed, Day Runner founder and CEO Marvin Walker said his company would begin by paying for 100 of its local drivers to receive entrepreneurial training through BLKTECHCLT.

Eventually, he said, he hopes to offer BLKTECHCLT memberships to an additional 200 to 300 Charlotte-area residents. (An annual membership in BLKTECHCLT typically costs $99.)

The announcement came a day after Day Runner also announced that it would give $60,000 to help fund the efforts of 100 Black Men of Charlotte. In March, the company announced a $100,000 gift to the Harvey B. Gantt Center – one of the Gantt Center’s largest gifts ever from a black-owned firm.

“We are here to put money where out mouth is” Walker said in announcing the effort with BLKTECHCLT. “We are committed to providing financial resources to support our communities where we live and work, and particularly communities of color.”

He called Tuesday’s announcement “only the beginning.”

Walker, who grew up in Guyana, describes Day Runner as a cross between Uber and Federal Express. Customers who need items picked up and/or delivered can use an internet app to locate the closest Day Runner driver.

Freda Hendley, BLKTECHCLT’s director of publicity and community relations, said the organization will use the partnership to offer a range of business-related training.

BLKTECHCLT recently offered “learning labs” that focused on topics such as trademarks and patents, emotional intelligence, and venture funding.

All too often, she said, entrepreneurs of color fail to get the funding or training they need to thrive.

“We want to make sure that companies are starting and then they are scaling,” she said. “We don’t want them to start with just one or two people and never be able to hire anyone and never make enough money to give back to their communities or buy property in their community.”