Careers4All: From prison to full-time employment 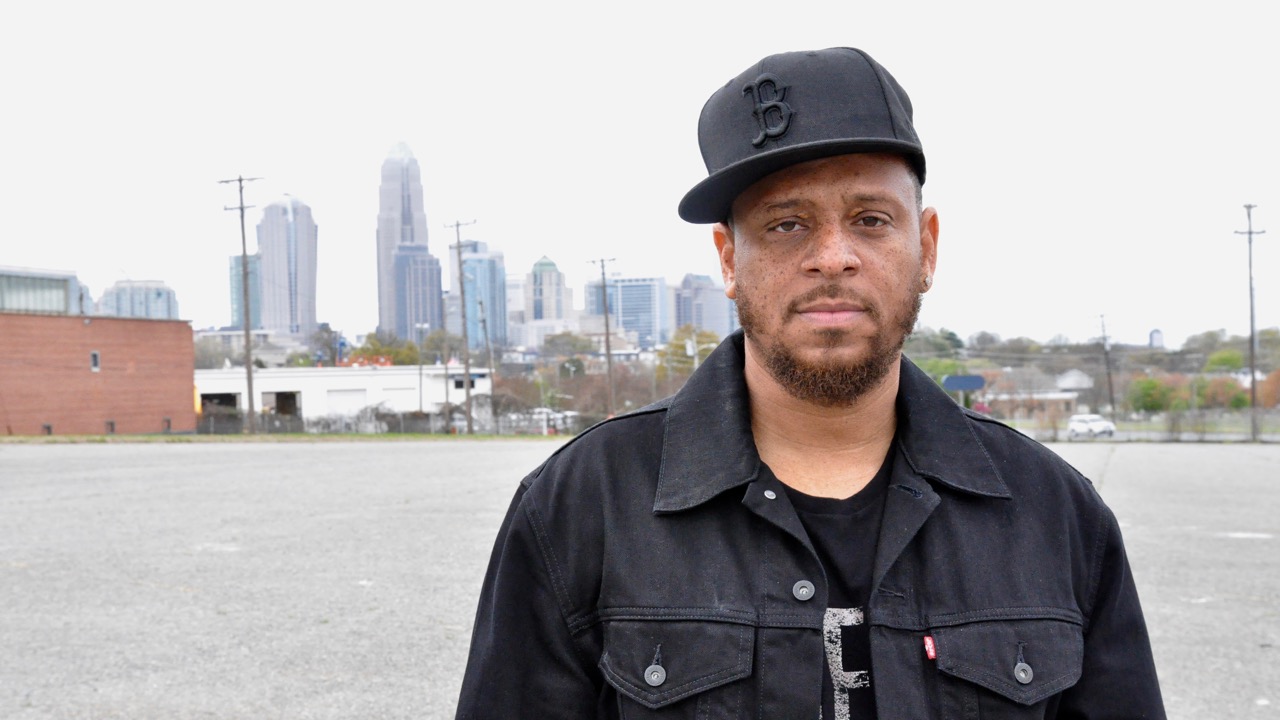 “I couldn’t get hired at certain places because I had a felony,” he said. “There wasn’t anything to help me know what direction to take upon my release.”

He described the experience as “frustrating.

Now Boyd works driving a truck for the city of Charlotte, a job he landed through a Charlotte Works initiative called Careers4All.

The initiative seeks to assist Mecklenburg County residents who face employment barriers, as well as those looking to find higher-paying jobs — all with an eye toward improving economic mobility for those most in need of assistance.

Boyd proved to be an ideal candidate, says Anastasia Knight-Applins, who served as Boyd’s career advisor.

One of the things that stood out about him, she said, was his determination.

“He said he wanted it, and he went for it,” Knight-Applins recalled. “He stayed in contact with me. He followed through on all his appointments. He was just someone who really wanted to change his circumstances.”

Boyd grew up in one of Charlotte’s westside neighborhoods and considers himself a product of his environment.

“The very first time I saw somebody shooting drugs up in their feet, I was about six or seven years old,” he said.

“When you grow up surrounded by that, you believe that your birthright is to be incarcerated, not going to college and things like that.”

Boyd had his first run-in with the law at age 16, convicted of assault with a deadly weapon. He spent two years in prison, where he learned welding, carpentry and how to repair small engines.

Although he left prison holding certifications in those skills, he still couldn’t land a job, he said. And with a new baby on the way, Boyd said he returned to crime to make money, which landed him back to prison, where he stayed for the next 20 years.

Helping job seekers overcome histories of incarceration is one of many services Charlotte Works offers through its Careers4All initiative.

“A lot of the people we see on a daily basis have barriers that many of us wouldn’t even see as barriers,” said Knight-Applins. “We think of the big things like having a criminal record or a lack of transportation, but they have other things that can stop them from moving forward and becoming self-sufficient.”

In some cases, she said, not having something as simple as a birth certificate can be a barrier to employment, especially for residents born out of state.

“You’d be surprised at how much money another state is requesting to help someone get their birth certificate,” she said. “They can’t get a driver’s license because they don’t have a steady address or a bill in their name because they are staying with family or friends or couch surfing.”

Others who seek employment help through Charlotte Works face few if any barriers; they arrive looking to make a career change or to find better-paying jobs.

Knight-Applins recalls one Mecklenburg resident who, through Charlotte Works, learned of courses to improve her project-management skills. That former client now makes more than $100,000 a year.

Last fall, Charlotte Works announced $4.2 million initiative to formally launch Careers4All. The additional funding will be used to increase job training and reduce unemployment in pockets of the county where unemployment rates are highest. The expansion also will provide more scholarship money for job training.

“The idea is that, as employers have positions, they post them at NCWorks Online,” said Katrina Louis, communications manager for Charlotte Works. “It helps to make those referrals and connections. So if you have the jobs open, we have the pool of candidates to match with those jobs.”

When Boyd walked into one of the career centers powered by Charlotte Works, he arrived with a sense of purpose.

“I made a promise to myself that once I returned back to society, I would do everything in my power to stay free,” he said. “Laying in the bed for 20 years while you are incarcerated will do that to you. I grew up.”

Knight-Applins said Boyd showed an interest in truck driving because he felt it was a great way to re-engage with the community.

Boyd qualified for a scholarship from Charlotte Works to attend Charlotte Truck Driving School, where he earned his commercial driver’s license. Although Boyd had never aspired to be a truck driver, he said the job provides a means to an end.

“I have to do something to pay the bills,” he said. “This CDL (commercial drivers license) thing was something I knew could get me a job fast.”

Boyd said he has now turned his attention to helping others.

He wants to get nonprofit status for an organization he founded to help ex-offenders navigate the process of reentry after incarceration.

“I want to bring to light the fact that there really isn’t anything to help individuals who come home from prison,” he said. “The hardest part of re-entry is not having somebody there when you walk out the door.”

Charlotte Works is the workforce board for Mecklenburg County. It powers two NCWorks career centers in the Charlotte area, with locations at 7140 Forest Point Boulevard and 5601 Executive Center Drive.

Stephanie Lattimore, who oversees the NCWorks Career Centers in Mecklenburg County, said many of the center’s clients arrive by word of mouth.

“People always think of us as the unemployment office, which we are not,” she said. “We still provide some of the same services, but not in the same way.”

Advisors also seek to match clients in need with housing, food and medical assistance, all at no charge.

“Often times people don’t know what they want when they walk in,” Lattimore said. “They just know they need a job. We have people to help with that.”

If you or someone you know needs career help, visit www.CharlotteWorks.com or www.NCWorks.gov for more information.