A list published last week by CharlotteFive.com didn't ring true with some of Charlotte's black natives, so one decided to compile a list of her own. 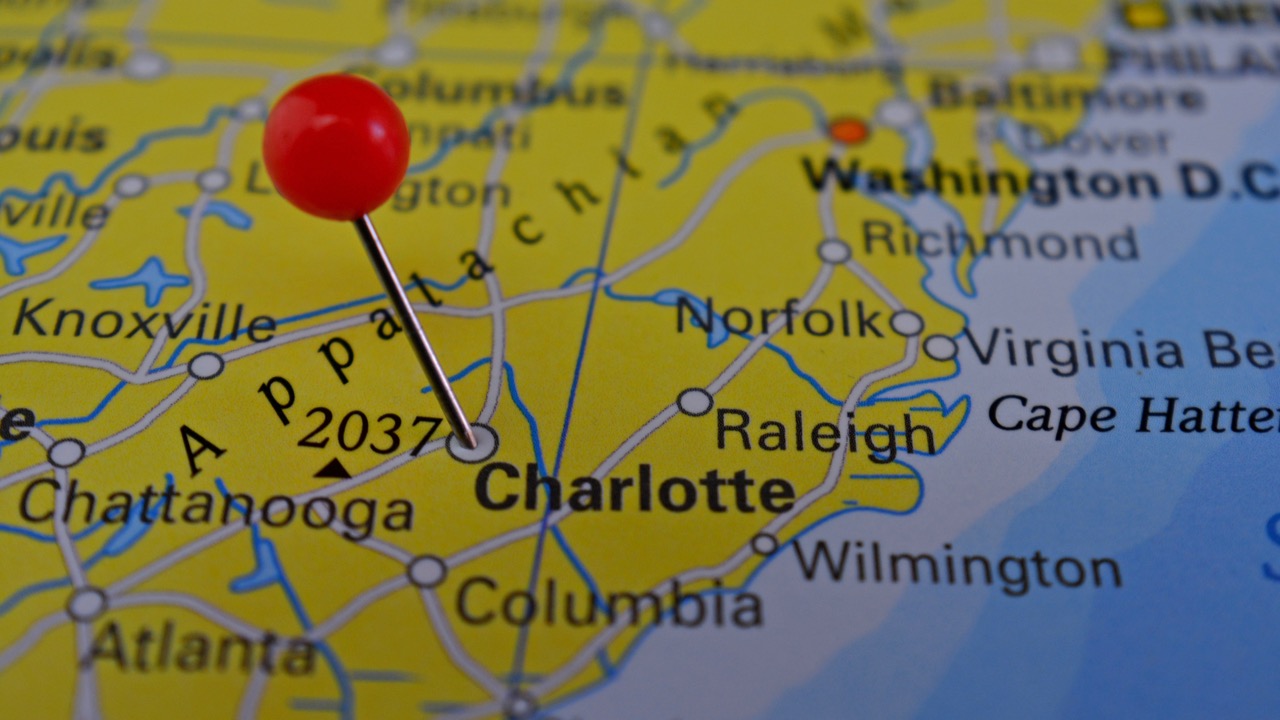 I am a Charlotte native, so, when I saw the article “31 signs you’re a native Charlottean” posted by CharlotteFive.com, I was ecstatic. I was ready to take a walk down memory lane.

The C5 list didn’t ring true for me — at all. I wondered if maybe I was just a native who hadn’t really lived, so, I posted the article on Facebook, asking my friends to see if any of the signs resonated with them.

The overwhelming response — No.

The fact that their signs didn’t resonate with the majority of my Facebook friends’ list further demonstrated what many studies have reported — that Charlotte is, and has been, a racially segregated city.

In the words of my West Charlotte High School classmate and friend Chris Lilley, and in the voice of rapper Shawty Lo, “Must be two Charlottes.”

With that in mind, we decided to create our own list — 31 signs you’re a native Charlottean: black edition. Thank you to all my Charlotte native Facebook friends who contributed.

You know you are a native Charlottean if you remember…