The Orangeburg, S.C., school does not have a football team but currently offers 10 of the CIAA’s 14 championship sports, including basketball. 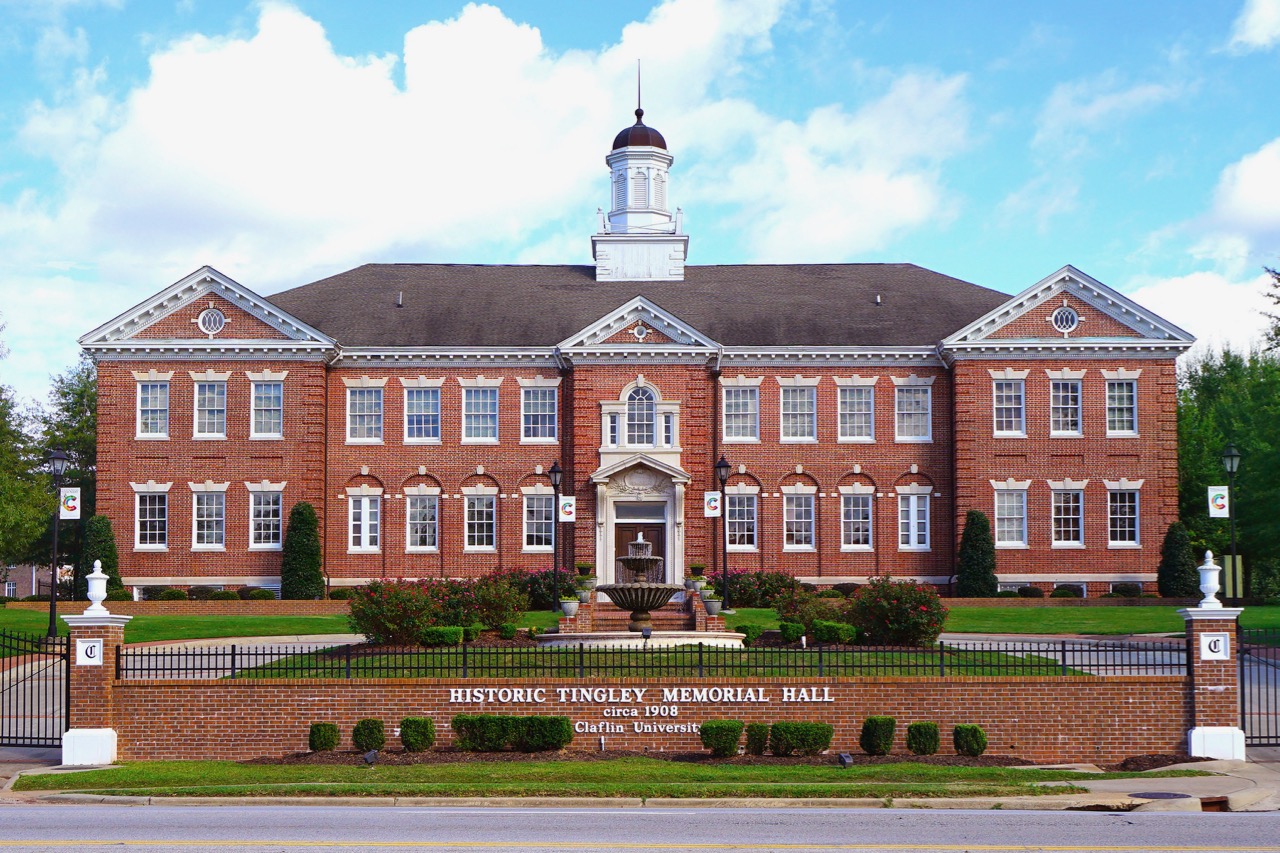 Claflin University, an HBCU in Orangeburg, S.C., is leaving the Southern Intercollegiate Athletic Association (SIAC) to join the CIAA.

The Central Intercollegiate Athletic Association (CIAA) Board of Directors announced the move today.

Claflin does not have a football team but currently offers 10 of the CIAA’s 14 championship sports, including basketball. The move will take effect on July 1, and the Panthers will be eligible for competition starting this fall.

CIAA Commissioner Jacqie McWilliams said Claflin was a good fit for the CIAA based on the school’s location and its athletic programs.

“They will expand our footprint into the South Carolina market, reinforce our commitment to the student-athlete experience and employ strategies that engage alumni and fans within the region to support our mission and vision,” she said in a statement.

Claflin has formally notified SIAC of its departure, the CIAA said in announcing the move.

Claflin is the first addition to the CIAA since Lincoln (PA) University re-joined in 2010 and will become the conference’s 13th member.

“The CIAA aligns with our institutional profile and the proximity of its members to Orangeburg is very attractive for our alumni and supporters,” he said.

Claflin was founded in 1869 and is affiliated with the United Methodist Church. It lists an enrollment of 2,100 students