Stop blaming ‘the media’ for how the CIAA gets covered

Through no fault of its own, the tournament has been marred by isolated violence, but don't expect news organizations to look the other way. 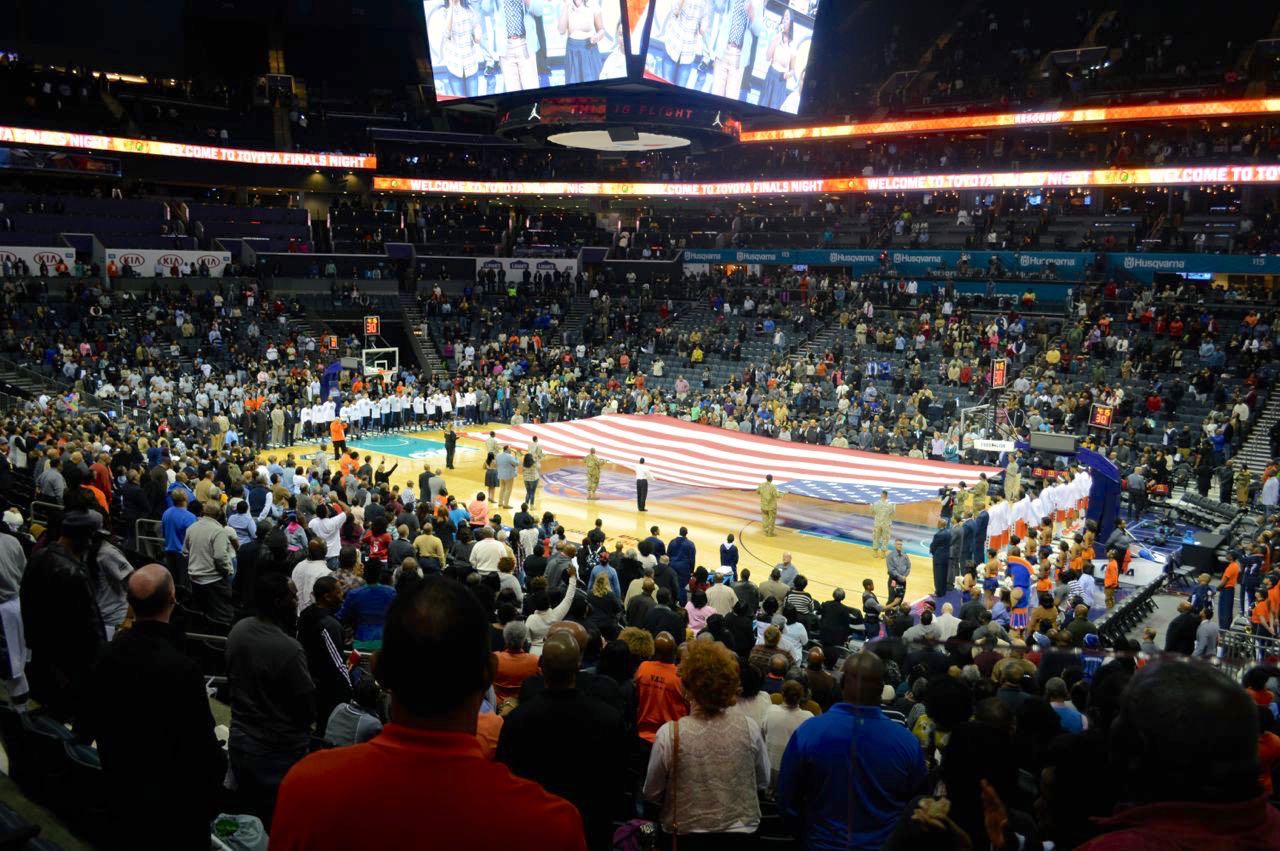 I was on Facebook today when I came across a thread about the CIAA.

It began like this: “When is the CIAA contract up? It’s time for them to move to another city.”

After a brief discussion about the pros and cons of keeping the tournament in Charlotte, the conversation turned to how local media organizations cover the annual event, now in its 13th year in the Qcity. (BTW, the tournament is booked here through 2020.)

Some said local media put too much emphasis on the isolated violence that has marred CIAA Week – like the incident last year, when a group of idiots fired off more than 100 rounds in what was said to be a botched attempt to kill rapper Young Dolph.

Why can’t “the media” put more emphasis on the basketball games and focus less on the parties and violence, some asked.

And from there, the conversation devolved into a predictable round of media bashing.

Some noted that other major sporting events, such as the ACC Tournament, get much more favorable press.

“So do you think not having the CIAA is going to change the narrative of what the media reflects?” one person wrote. “Also, do we stop having events to prove to people that black people know how to act? Why do we have to prove anything?”

Stop right there. I’m calling BS on this entire narrative.

Here are some facts:

1. The violence that has marred CIAA Week has nothing – zero – to do with the tournament itself. These acts have been carried out by bad actors who come to town each year looking for trouble. But don’t expect “the media” to stop covering it. The violence will stop being news when crazies stop spraying rounds in the middle of one of America’s largest cities.

2. That kind of violence doesn’t happen around other college tournaments.

3. If it did happen, “the media” would report on that, too. Most reporters I know would rat out their mamma if they thought it would get them a few extra clicks or views, race be dammed.

4. Yes, the major (i.e., white) tournaments absolutely do get covered differently, with more focus on the games. But racism alone doesn’t explain this. We all know that the best players – black players, future NBA stars – bypass our HBCUs and take their talents, and the related revenue that talent generates, to the big schools. Don’t you think that has to affect how those games and tournaments get covered?

5. In cities where the major (i.e., white) tournaments are played, there is not a party on every corner; it’s all about basketball. I’ve never seen a flyer during an ACC event trumpeting that Kid Rock was hosting a throw-down. Have you?

6. The CIAA Tournament suffers because we – black folks – don’t support the games, the very games we accuse “the media” of ignoring. Have you seen the empty seats? All the while, and just a few blocks away, the day parties are bursting at the seams.

Like every institution in America, large media organizations are affected by racial bias — no question — but in my 30-plus years as a reporter and editor, I have seen coworkers go out of their way to be thoughtful in their coverage, especially where race is involved.

So, if you media critics expect reporters to look the other way while fools are firing semi-automatic weapons in downtown Charlotte, you’re living in a fantasy world.

Instead of blaming “the media” for covering the violence, blame the shooters for giving them violence to cover. And if you want to see “the media” focus more on the games, try buying a ticket every once and a while.