Skip to content
Offers & Invites - What is this?
This content was paid for by an advertiser and created by QCity Metro's marketing team. Our reporters were not involved in that process. 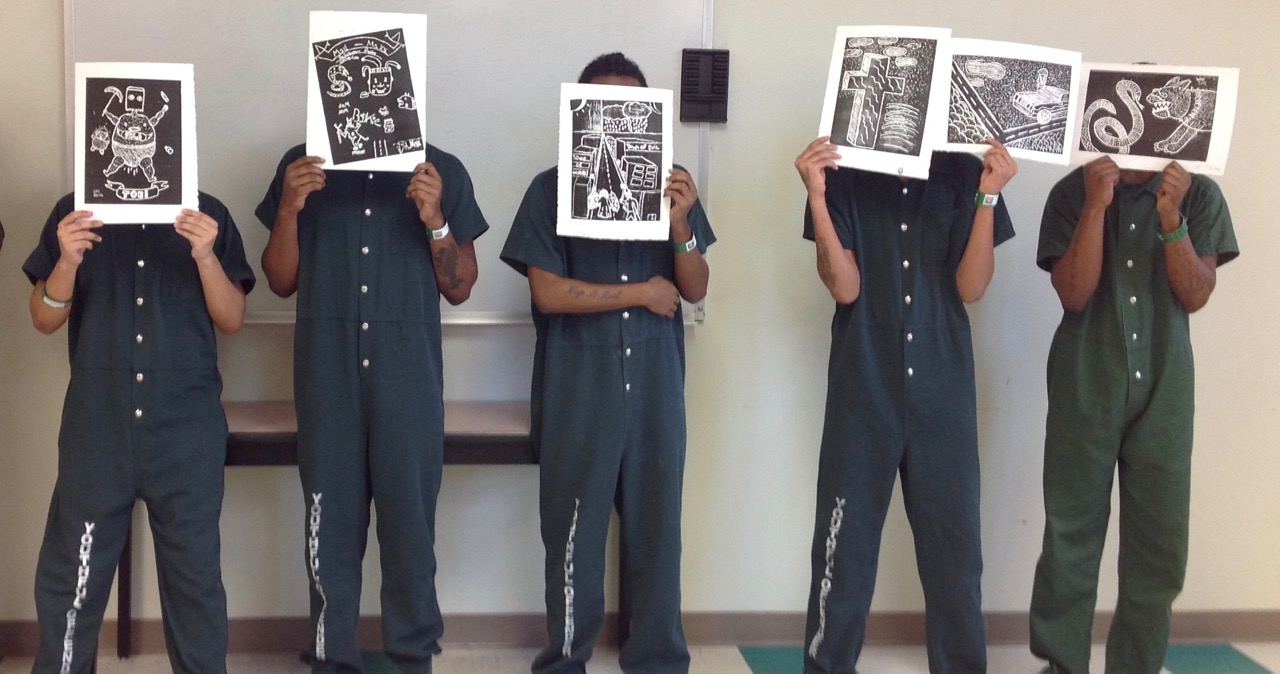 The concept of art therapy is nothing new. But when the Bechtler Museum of Modern Art launched its Jail Arts Initiative seven years ago, the idea of bringing art therapy to people behind bars was revolutionary, at least in Charlotte.

“We are the only opportunity for any inmate in Mecklenburg County to take an art class,” said Mykell Gates, the Bechtler’s Manager of School and Community Programs. “That was a very underserved population.”

The Jail Arts Initiative, a partnership between the Bechtler and the Mecklenburg County Sheriff’s Office, allows incarcerated youth and adults at Jail Central and Jail North to participate in art-making workshops lead by Bechtler-trained teaching artists and staff. The residencies last 12 weeks. In addition to exploring the works of artists from the Bechtler collection, the program also explores social and personal themes related to the inmates.

The program is just one example of the Bechtler’s commitment to enriching the lives of the entire community, Gates said.

“We find a lot of value in what the arts can bring to people’s lives,” she said. “The Bechtler’s mission is to share the joy and excellence of the Bechtler’s collection with all in order to inspire, inform and enhance cultural and intellectual life.”

Keith Cradle, Ph.D., Adolescent Program Manager – Mecklenburg County Sheriff Office, said many of the young people he encounters are troubled, undereducated and underserved. He said inmate services, such as the Jail Arts Initiative, provide them an opportunity to learn and mature.

“We want to make sure that folks who come in the system leave out a little better,” he said. “We have understood in this county for a long time that you can continue to perpetuate a cycle of criminality or you can change that.”

Cradle, who was instrumental in launching the Jail Arts Initiative, said the entire community is helped when inmates are given an opportunity to be successful.

“You want to have people who are a part of this society and a part of our community and doing good things,” he said.

As for the inmates, Cradle said art therapy has had a calming effect on young offenders at Jail North.

“What we look at are the kids coming in and their behaviors prior to the program,” he said. “They are no longer exploding on officers and staff. They are taking all that in and learning how to deescalate themselves.”

“It’s one of those moments where you are reaching somebody at what could be a very pivotal moment in their entire life…” he said. “For a lot of these young guys, it is an opportunity to discover and develop a new way to express themselves… There are few things as inspirational as watching young people turn their lives around.”

The community wall in the Bechtler’s main lobby showcases artwork created by men and women at Jail Central. The pieces were inspired by Niki de Saint Phalle, creator of the iconic “Firebird” sculpture that stands on the museum’s plaza.

Cradle said displaying the artwork helps offenders feel a sense of pride and more connected to their community.

“People are seeing their pieces,” he said. “[They] are in a nationally recognized museum. [They] are now part of the larger art community in Charlotte, North Carolina, and it started from a place where [they] didn’t think they would ever do anything that would get that kind of attention.”

In addition to the Jail Arts Initiative, the Bechtler also offers:

The Bechtler’s community outreach programs are free, and Gates said the museum is looking for more ways to bring the arts to underserved communities. If you would like to see more art in your community, contact the Bechtler Museum for more information. 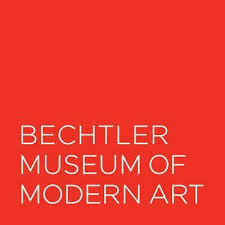 Sharing the joy and excellence of the Bechtler collection with all in order to inspire, inform and enhance cultural and intellectual life.