Stephanie Kripa Cooper-Lewter, who was orphaned in India, will lead a countywide initiative to address Charlotte-Mecklenburg's economic mobility problem, which tends to keep poor people poor. 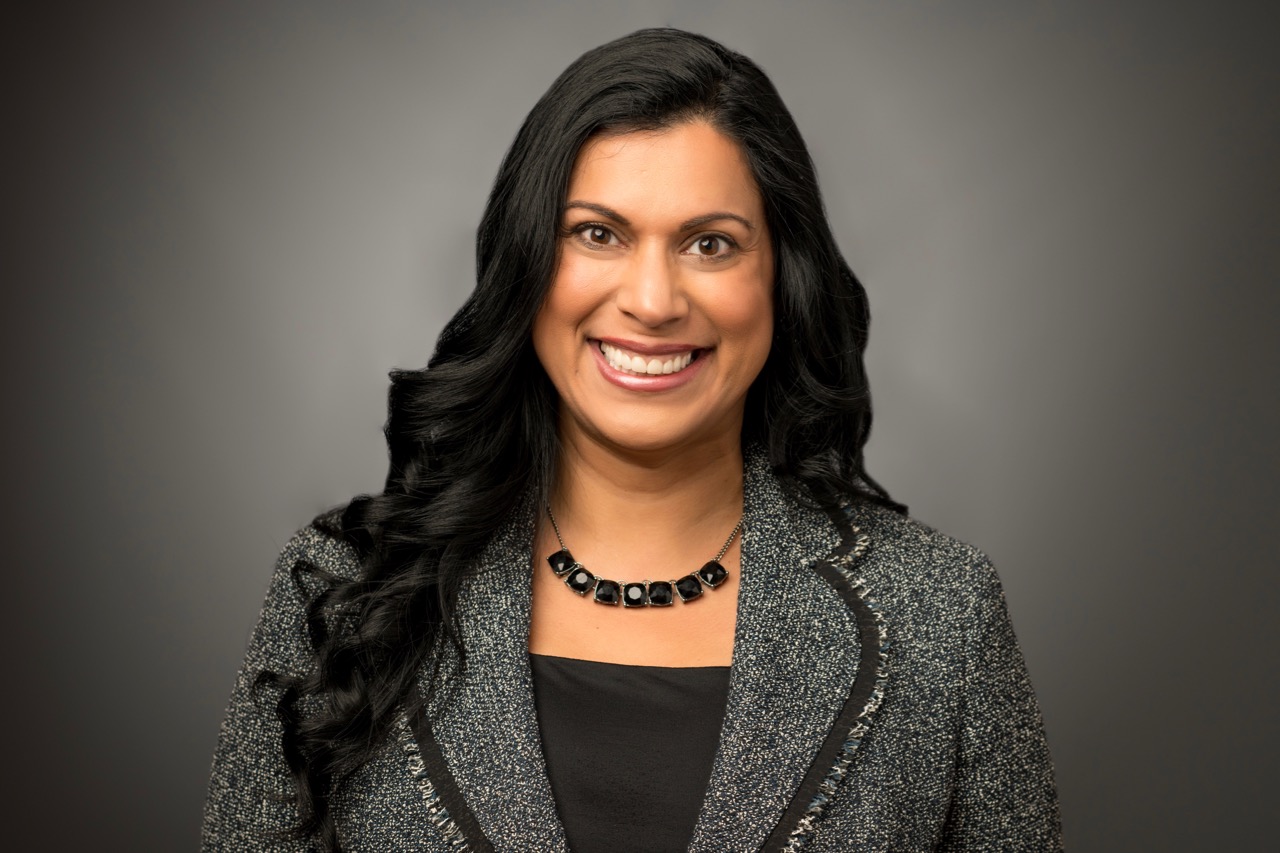 A South Carolina woman who spent 25 years working in nonprofit and philanthropic sectors has been named executive director of Leading on Opportunity.

Stephanie Kripa Cooper-Lewter, who was orphaned as an infant in Kanpur, India, will begin work Feb. 20. She will lead a wide-ranging initiative to improve the economic prospects of Mecklenburg County children born into poverty.

Leading on Opportunity was created in 2017 to implement a variety of recommendations that sprang from the Charlotte-Mecklenburg Opportunity Task Force Report. The report was funded with private and corporate dollars after a Harvard-Cal Berkeley study in 2014 named Charlotte 50th out of 50 big cities for economic mobility.

In other words, the study concluded that Charlotte-Mecklenburg children who are born into poverty are among the least likely in any U.S. city to escape poverty. The findings triggered a variety of initiatives to the county’s economic mobility issue. Leading on Opportunity is the most prominent of those initiatives.

Cooper-Lewter, 45, was chosen from among 100-plus candidates following a nationwide search. She will guide the work of the Leading on Opportunity Council in several key focus areas — early childhood education, college and career readiness, family stability, social capital and segregation.

The council released a statement Tuesday saying members were impressed with Cooper-Lewter’s “experience collaborating with civic, corporate, philanthropic, activist and faith communities, and building relationships in the African American, immigrant and other communities.”

Cooper-Lewter most recently served as vice president of initiatives and public policy for the Sisters of Charity Foundation of South Carolina. With assets of $110 million, the foundation has invested more than $67 million statewide over 20 years to reduce poverty.

She also served as president and CEO of Big Brothers Big Sisters of Greater Columbia. In that role, she was the first Indian American CEO in the United Way of the Midlands community partner network.

“We believe we are at a pivotal time in Charlotte’s history,” said James Ford and Andrea Smith, co-chairs of the Leading on Opportunity Council. “We need every facet of the community to understand that we have a collective responsibility to ensure every child has a chance to prosper no matter their starting point in life.”

As an infant, Cooper-Lewter was left in a cradle on the doorsteps of Mother Teresa’s orphanage in Kanpur. She was later placed with an Indian foster family. She arrived in the United States as a toddler on an immigrant orphan visa through international adoption.

Cooper-Lewter said in a statement that her personal journey has guided her life’s work.

“I have given my heart to this cause, and to racial equity,” she said.
I can’t wait to move to Charlotte to begin the work of connecting people in a way that fosters change. I believe Charlotte-Mecklenburg is ready to do the work.”

The council said Cooper-Lewter’s first tasks will include meeting as many people as possible, listening to community members, developing a 100-day action plan, building a staff and securing an office location.

Her husband, Nicholas, is a social work clinician in private practice who retired from teaching at the University of South Carolina College of Social Work. Their son, Nicholas, is 10, and daughter, Courtney, 24, lives in Chapel Hill, where she is a graduate student in social work at UNC-Chapel Hill.