Colette Forrest is stepping down as head of Political Black Caucus

The news comes after the rejuvenated PBC played a major role in getting Democrats elected this fall. 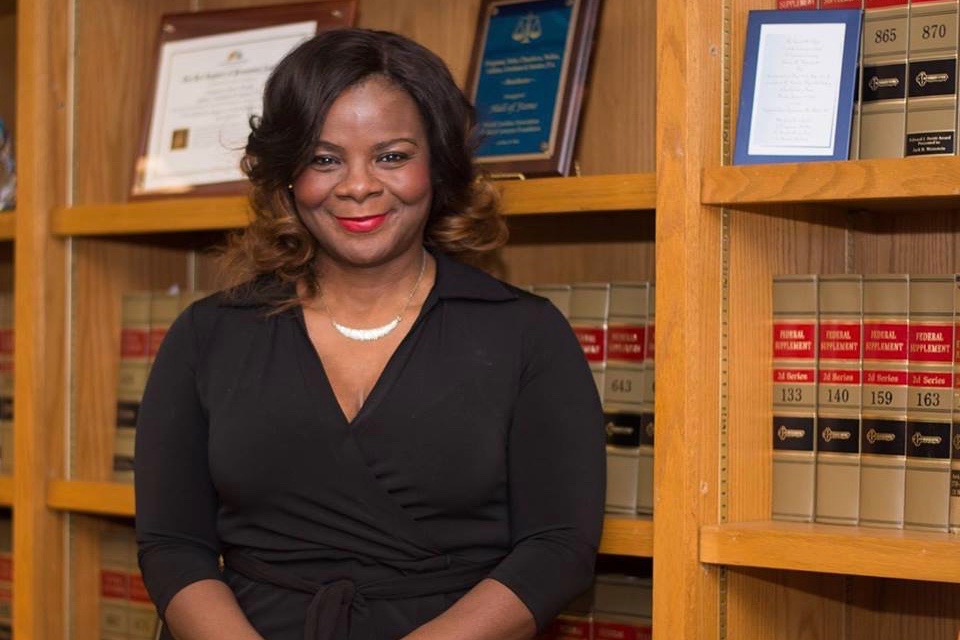 After playing a renewed role in this year’s local elections, Charlotte’s Black Political Caucus will soon be looking for a new leader.

Colette Forrest, who chaired the organization for less than a year, announced overnight that she is stepping down, effective Dec. 31.

“I have accomplished everything I set out to do & exceeded my goals,” Forrest said in a email statement. “My son & I have learned lessons that only BPC Members could teach us and we have both grown stronger. We wish all the happiest of holidays.”

Forrest offered no further explanation for her sudden departure, and efforts to contact her were not immediately successful.

Forrest, a community activist and single mother known for taking strong positions on public education, was elected in February with 61 percent of the vote from caucus members. With a focus on increasing the organization’s membership, finances and influence, she quickly set about making the caucus more visible, relying heavily on social media and an extensive email list that she owns.

After the caucus’ success in the primary, in fact, some local media described the BPC as the most powerful political force in Charlotte politics.