Gantt Center’s Jazzy Holiday raffle: It’s bigger this year and open to all

For each $25 ticket, you can take a chance at winning one of eight "experiences," including a walking tour of Historic Charleston with artist Jonathan Green. 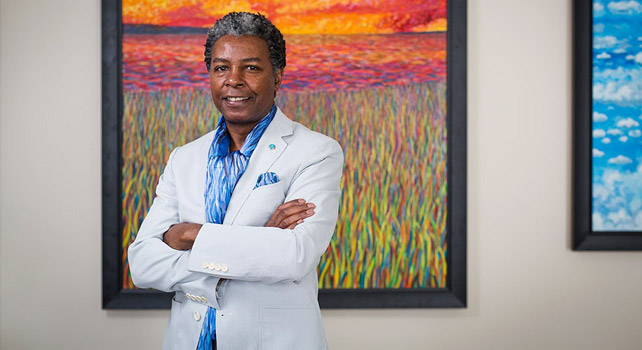 How has your luck been lately?

If you’re feeling especially fortunate, the Harvey B. Gantt Center is hosting a raffle to end all raffles. Among the eight “experiences” up for grabs is an walking tour of historic Charleston with artist Jonathan Green. During this guided tour – which includes a visit to Green’s studio – the winner will learn about Green’s life as an artist, his Gullah cultural heritage and the Lowcountry rice culture.

— Two passes to Carowinds and Walt Disney World in Florida

— A two-night, weekend stay at The Ritz-Carlton, Charlotte, along with a stop at the hotel’s Hidden Wine boutique, dinner at Ruth’s Chris Steak House and a Levine Center for the Arts museum pass.

— A tour of the Atlanta studios of artists Radcliffe Bailey and Kevin Cole, plus a two-night stay in the Four Seasons Hotel in Atlanta.

Gantt Center Chief Operating Officer Bonita Buford said the center, as part of its Jazzy Holiday Gala, in the past has offered raffle opportunities to people who attend the gala. But this year, she said organizers decided to extend the raffle to the general public.

A raffle ticket for each experience costs $25.

“We thought this would be a great opportunity for everybody,” Buford said. “We expanded the experiences, and we provided them at a price point where it makes sense.”

Buford said the prizes this year were selected to appeal to a variety tastes.