Unlike efforts that involve increased policing, the Community Empowerment Initiative will seek to help low-income families move toward social and economic stability. 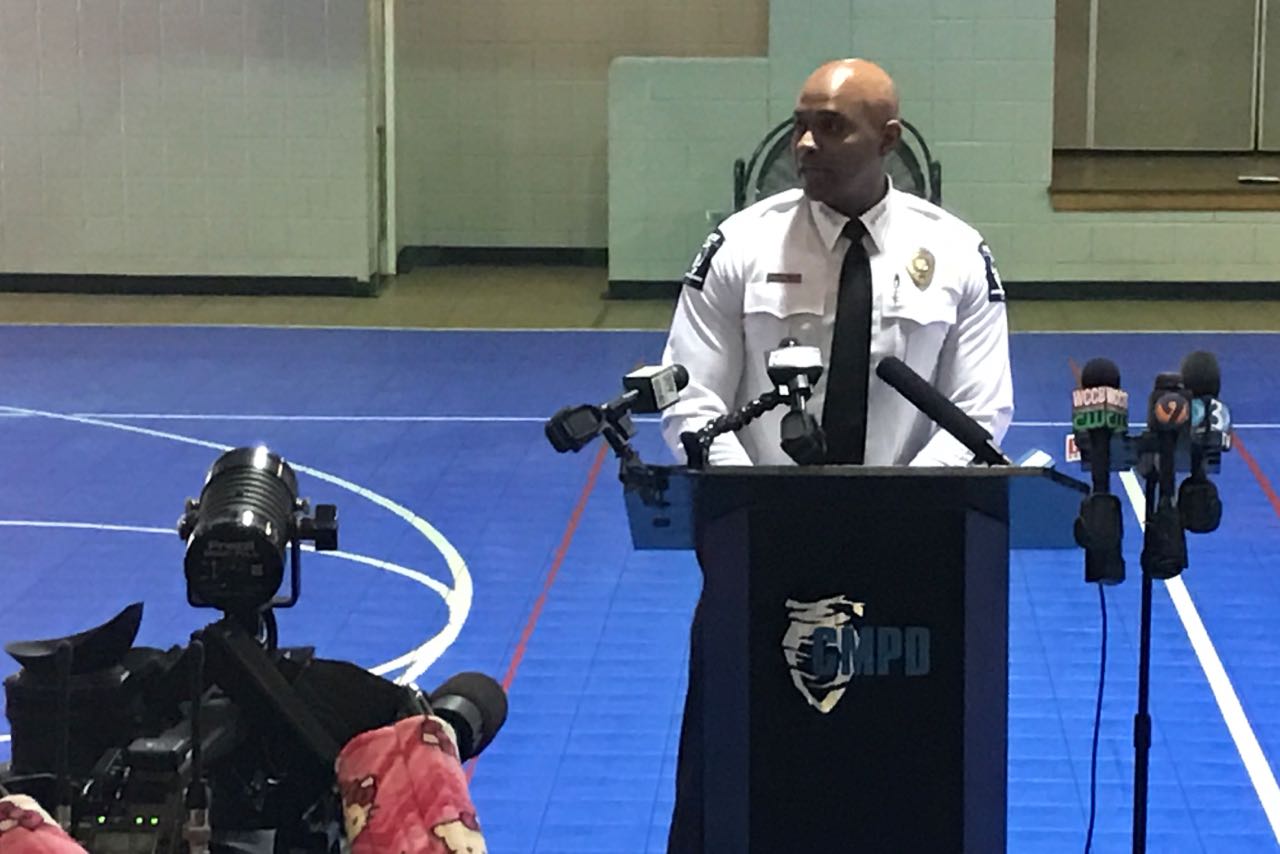 As homicides continue to spike in Charlotte, CMPD on Wednesday unveiled a community-based initiative to reduce crime in the city’s Hidden Valley community, an area once plagued by violent gangs.

The Community Empowerment Initiative will take a long-term view of crime reduction and will not rely on policing, officials said. CMPD hopes to eventually spread the initiative to other parts of Charlotte.

Under the pilot launched in Hidden Valley, CMPD will work with local organizations and non-profits, such as Goodwill Industries, Anuvia and the Charlotte-Mecklenburg Community Relations Committee, to provide social and economic stability for lower-income families. The initiative, created by Maj. Freda Lester of CMPD, was announced at the Sugar Creek Recreation Center. It is modeled on other programs, such as the Harlem Children’s Zone in New York City and the NOLA for Life plan in New Orleans. Both programs successfully reduced the amount of violent crimes in their cities.

In a tweet posted by CMPD on Wednesday, Lester said, “There are a lot of great things going on in the community. We are going to pull it together to make families stronger.”

Maj. Lester: There are a lot of great things going on in the community. We are going to pull it together to help make families stronger.

The program will work with families on issues such as financial preparedness, health and wellness, skills development, and career progression. CMPD would meet monthly with community leaders to assess data and and receive community input. Although CMPD launched the Community Empowerment Initiative, the department would not be the face of the program, Chief Kerr Putney said.

GoodWill spokesperson Laura Casoni said families and individuals enrolled in the program will have a coach who works with them as a “dedicated resource as well as an individual that focuses on a family’s basic needs.”

This initiatives comes as Charlotte has seen a spike in violent crime, including homicides. Police so far this year have investigated 64 reported killing throughout Charlotte. That compares with 67 in all of last year, which saw the highest total since 2008.

Hidden Valley, an area in northeast Charlotte that was once plagued by gang activity, including the Hidden Valley Kings, has had more than its share of homicides. Gang activity in the areas has been diminished under a get-tough police initiative launched by CMPD in 2013.

When asked about a timeline for the initiative, Putney said, “Forever. This is the start of something huge…. it’s not going to stop.”

No launch date had been set.

Police officials are adamant that such programs are effective. At a forum Thursday night at the Mint Museum discussing the one-year anniversary of Keith Lamont Scott killing, Assistant Police Chief Vicki Foster said CMPD needs more involvement from the community.

“We do whatever we can, but when the people that need to be there don’t come, that’s part of the problem,” she said. “…We go to the community. I promise you that…These are things that we are creating on our own, not because somebody told us to but because we care. Sometimes it gets a little frustrating because those are not the things that the news wants to hear.”