The four-day summit is one of the nation's largest gatherings of black entrepreneurs, attracting more than 1,000 people annually. 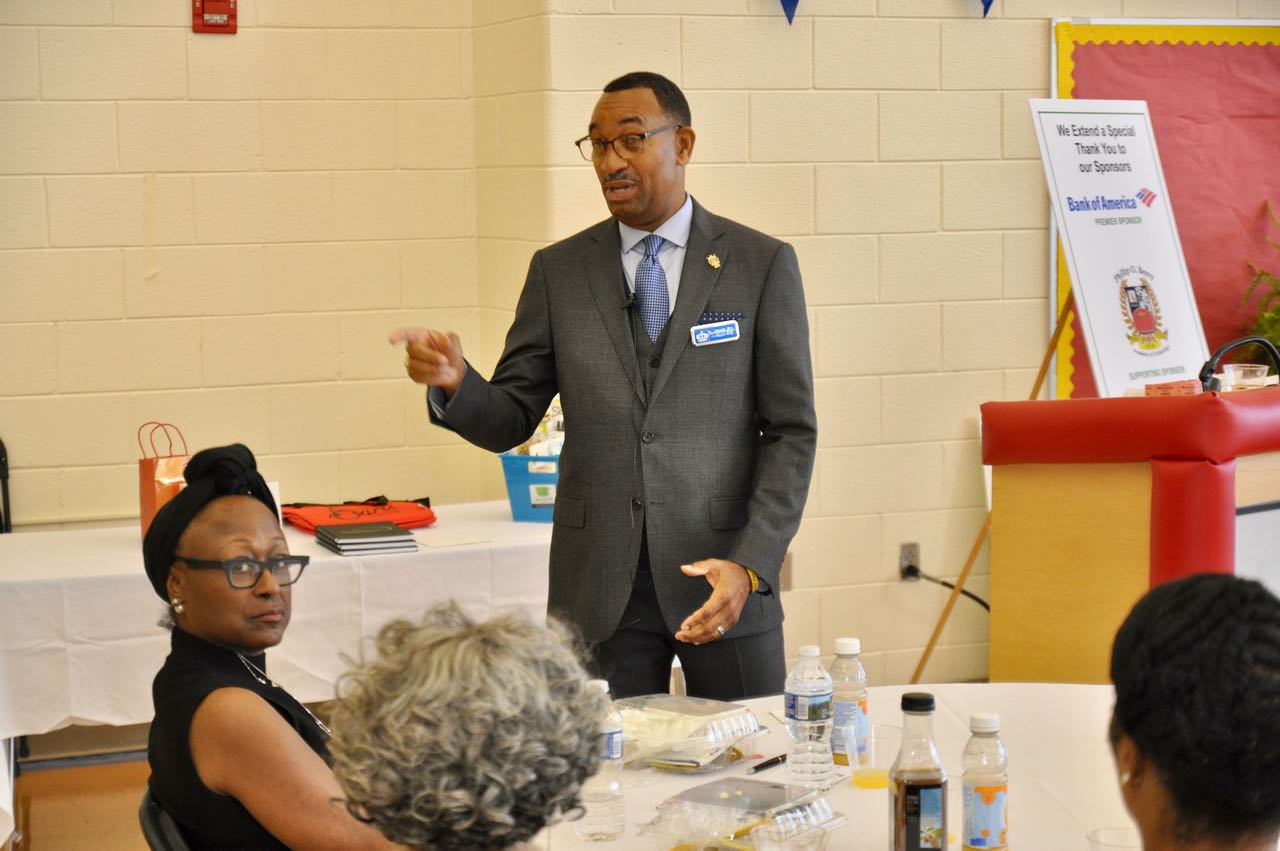 The Black Enterprise Entrepreneurs Summit will return to Charlotte in 2018, eleven years after the Qcity last hosted the annual event.

The Black Enterprise event, one of the nation’s largest gatherings of black entrepreneurs, was last in Charlotte in May 2007. Mitchell said attendance that year was disappointing, and he said the city failed to sufficiently promote the event.

The summit, typically held in Orlando, Fla., is hosted by Black Enterprise magazine. As of Saturday, the magazine’s website had not announced the location of its 2018 event.

He also said he wants the city to aggressively promote the event, which typically is held in May and lasts four days, ending with a Sunday prayer breakfast. According to news reports in cities where the summit has been held, the event often draws 1,000 to 1,500 attendees.

He cited a 2017 Kauffman Startup Activity Index, which ranked Charlotte 17th among the nation’s 40 largest cities. (Charlotte rose from 28th in Kauffman’s 2014 report.)

Mitchell said the city must do more to assist minority-owned businesses, and he said local banks must do more to fund startups, especially in communities that have faced discrimination.

“We’ve got to remove this label of not funding African American businesses,” he told Qcitymetro. “…Most entrepreneurs are not successful right out of the gate, so you need to give them second and third chances to be successful. We (Charlotte) are so conservation that if you don’t come with capital already, if you don’t come with the right vision, we have a tendency to kind of look at you and say, ‘prove yourself.’ Well, a lot of time we can’t prove ourselves without a contract and without capitol.”

Anyone looking to volunteer for the Black Enterprise summit should email james.mitchell@charlottenc.gov.