The rap mogul will perform in the Qcity on November 16 to promote his latest studio album. 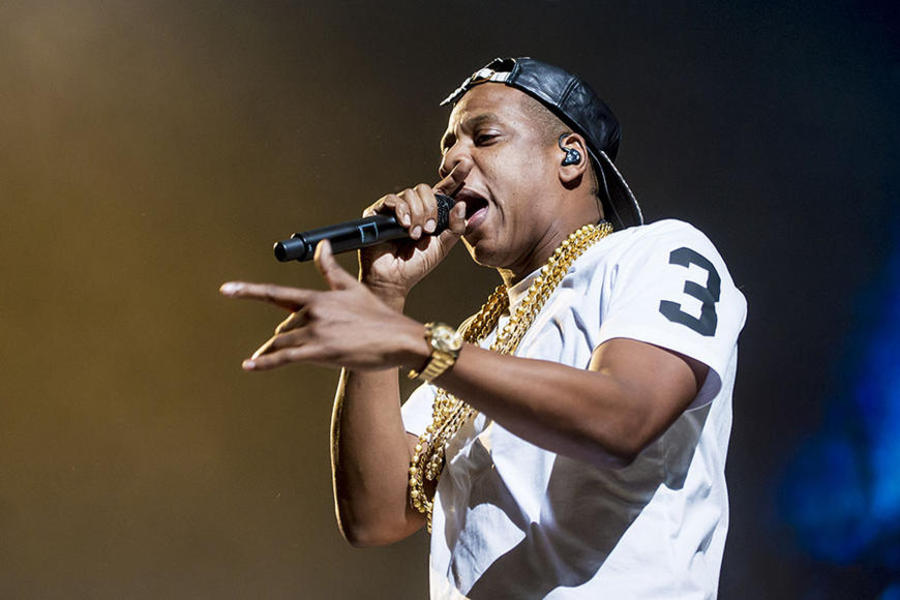 Jay-Z announced on Monday a 31-city tour to promote “4:44,” his latest studio album. The tour, which kicks off October 27 in Anaheim, CA, will stop in Charlotte on November 16 at the Spectrum Center.

Tickets for the 4:44 Tour go on sale to the general public starting Friday, July 14 at 10 a.m. at livenation.com. However, Tidal members and Citi card members will have access to special presale tickets starting today (July 10) at noon.

The 4:44 Tour will be produced and promoted by Live Nation, which inked a 10-year deal with Jay-Z in May that is worth a reported $200 million. The contract has the Brooklyn rapper touring worldwide until he’s 57 years old.

In addition to announcing dates for his 4:44 tour, Jay-Z has also scheduled a number of festival appearances including stops at New York’s Meadows, the Austin City Limits Festival and the rapper’s own Made in America Fest in Philadelphia.

V.I.P. packages for the tour will be available at VIPNation.com.