If the scheduling holds, there will be little excuse for being late to work on Monday mornings - 13 games kick off at 1 p.m. Sundays. 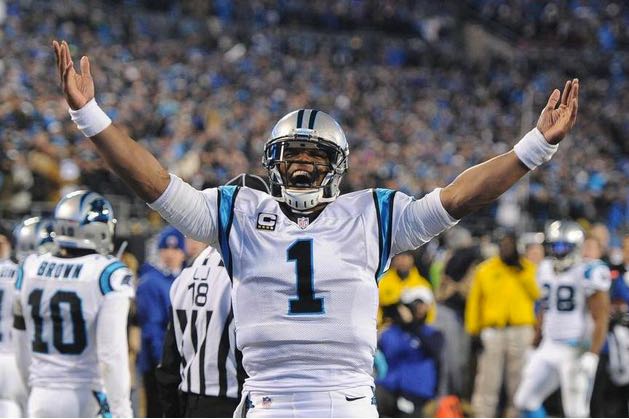 The Carolina Panthers will open the 2017 season on the road to San Francisco on Sept. 10 at 4:25 pm, a rare late game on the schedule, which was released Thursday night.

The home opener will be against the Buffalo Bills the following week at 1 p.m., a start time that Panthers fans will see 12 more times in 2017 if the schedule holds.

“I’m excited to open our home schedule with a familiar face in Sean McDermott,” Rivera said, according to The Charlotte Observer. “He knows our team well, is an excellent coach and will have the Bills ready to play.”

Only two games will be played under the lights, both in Bank of America stadium: Thursday, Oct. 12, 8:25 p.m. against the Philadelphia Eagles and Monday, Nov. 13, 8:30 p.m. against the Miami Dolphins. Under the NFL’s flex scheduling policy, the Panthers could see more primetime action if they get a hot hand during the season.

The Panthers will be on the road in Tampa Bay for Christmas Eve. The Panthers open at home Wednesday, Aug. 9 against the Houston Texans. The opener typically isn’t scheduled before Thursday, but the PGA Championship tees off at the Quail Hollow Club on Thursday, Aug. 10.

“We approached the NFL and the Houston Texans about moving our game to Wednesday in an effort to minimize the impact on city resources, and out of respect for our friends at Quail Hollow and the PGA,” executive director of stadium operations Scott Paul said, according to Panthers.com.