The Justice Department said it dropped its lawsuit challenging the constitutionality of House Bill 2 because the North Carolina legislature had replaced it with a new law called House Bill 142. 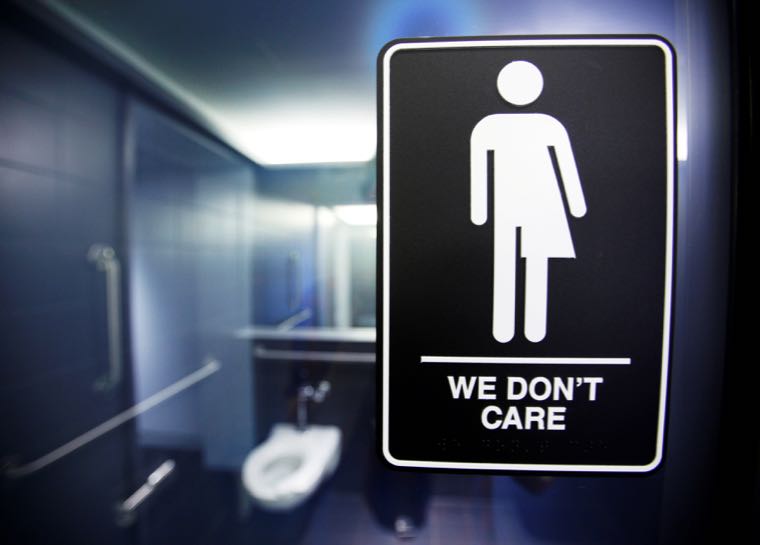 (Reuters) – The Trump administration on Friday dropped a lawsuit accusing North Carolina of discriminating against LGBT residents after the state replaced its “bathroom bill”, although a key civil liberties group vowed to keep fighting the new law in court.

In a two-sentence court filing, the Justice Department said it had dropped its lawsuit, filed last year by the Obama administration, because the North Carolina legislature had replaced it with a new law called House Bill 142.

The filing marks the first significant move in a complicated legal battle challenging the state’s nondiscrimination laws since the replacement of the original law, known as House Bill 2 or more commonly as the “bathroom bill.”

House Bill 2’s most controversial provision was the requirement that in state-run buildings transgender people use the bathrooms, changing rooms and showers that corresponded to the sex on their birth certificates rather than their gender identity.

A number of businesses and sports leagues boycotted North Carolina because they saw the year-old law as discriminatory against the lesbian, gay, bisexual, and transgender (LGBT) community. Civil liberties groups also protested the move.

The American Civil Liberties Union, the ACLU of North Carolina, and Lambda Legal filed a lawsuit challenging the law in March of last year. That was followed in May by the Justice Department’s own suit against House Bill 2.

James Esseks, the ACLU’s LGBT Project Director said the new law is flawed because it keeps a ban on cities and counties from creating their own nondiscriminatory ordinaces until 2020 and relegates to the state legislature the power to regulate bathroom access. The legislature has purposefully not taken any action to define access, he said.

House Bill 142 “leaves transgender people in limbo and that’s intentional,” Esseks said. “This does not fix the problem. It creates confusion.”

Esseks said his group planned to amend their lawsuit soon to challenge the new bill.