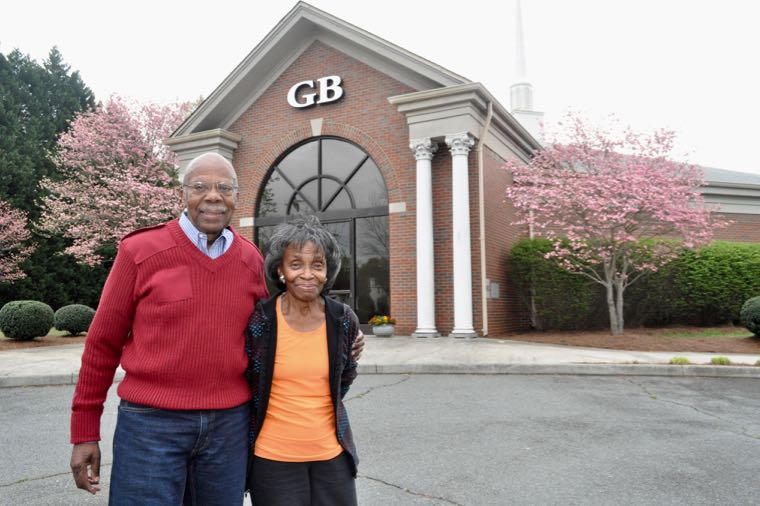 As a member of Greater Bethel’s senior program for six years, Howard Gaston had long wanted to implement a wellness program for seniors that would be effective. Gaston would facilitate senior sessions where they’d learn about how to get on the path to better health, and “we would come away from meetings … all fired up. But not having a structure to which we could implement some of those things, our enthusiasm would wane,” Gaston said.

He tried to create his own program, researching and submitting proposals for funding, but had no luck.

Lifelong member Mary Alyce Haynes-Smith had met Cheryl Emanuel a couple of years ago in at the McCrorey YMCA. Emanuel, the Mecklenburg County senior health manager who created the Villlage HeartBEAT program, told her about the program and invited her to several events. Haynes-Smith knew this was the right fit for Greater Bethel and persuaded Gaston to meet with Emmanuel.

The result: Greater Bethel joined 30 other Village HeartBEAT teams in the fight to get healthy, and team members are already seeing some of the hoped-for results.

Qcitymetro talked with the team captains about their first year in the Village HeartBEAT program. Their comments are edited for clarity and brevity.

The Greater Bethel team:  Nine women and four men, including Gaston and Haynes-Smith. All team members are senior citizens, except one.

Howard Gaston, 84, has attended Greater Bethel since 1999 when he moved to Charlotte from Philadelphia. Personal goals: To get off of some of the medications he’s taking and better control his diabetes, high cholesterol, and high blood pressure.

Mary Alyce Haynes-Smith, 76, retired from teaching at Charlotte-Mecklenburg Schools in 2010. She’s a lifelong member of Greater Bethel. Personal goals: Maintain and be consistent with exercising and learn how to eat healthier.

On motivating the team

“At first, they were reluctant, but now, since they are really seeing what Village HeartBEAT is all about, they are participating more,” said Haynes-Smith. “Every Monday, five team members go to the (McCrorey Y) for water aerobics. And at the beginning of the program, they didn’t want to do anything like that. But now they are becoming more committed and dedicated because they are seeing results.”

At senior group meetings, Gaston said, members used to come in, sit down and play dominoes. Now they walk in the parking lot for a half hour. Team members have really responded to the program, coming up with ways of make exercise fun, Gaston said. “It’s not my enthusiasm alone; it’s their enthusiasm, too.”

What kind of results are you seeing so far?

Members are walking, going to the Y for water aerobics and attending chair aerobics at Greater Bethel. Gaston said they are seeing results: BMI, hydration, blood pressure and cholesterol numbers have improved, and of course, weight-loss. “At the weigh-ins,  (people) are euphoric because of the change they can see,” he said.

Haynes-Smith said team members are more concerned about what they eat and how much. They are using the portion plates and recipes provided by Village HeartBEAT — using less salt in foods, Olive Oil instead of fatback, honey as a sweetener instead of tea.

“Everybody that I have met in Village HeartBEAT, they are excited, take you with open arms; they just want you to come and participate,” Haynes-Smith said. “They motivate me, making me want to get out there and do my part.”

“Village HeartBEAT is the most dedicated, loving staff or group of employees that I’ve ever seen. The time that they put in, it’s like 24/7 with them, and they do it willingly,” Gaston said.

Where do you want to go next?

Haynes-Smith is working on a scrapbook of the team’s experience to showcase and share how the program has impacted the Greater Bethel team. Using their experiences and results, they hope to spark greater interest throughout the congregation and increased participation.

Haynes-Smith is particularly interested in getting more young people to join the push for better health.

Gaston wants to get more men involved in the program. “Statistically we die younger — we don’t go to the doctors on a regular basis. We think that we’re indestructible; we’re in denial about our ailments — we don’t want anybody to know,” Gaston said. “If I can get a few more men from the church community involved, that would please me.”

The team captains are in agreement about next year — they are planning to stick with the Village HeartBEAT program.  “It takes more than one season for this to grab hold,” Gaston said. 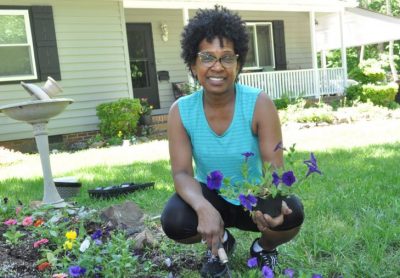 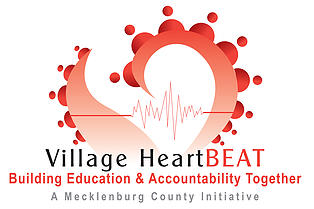 The content on this page is sponsored by Village HeartBEAT, a faith-based health program operated by the Mecklenburg County Health Department.