Those who reported getting the ideal amount of moderate to vigorous physical activity were about 24 percent less likely to develop hypertension. 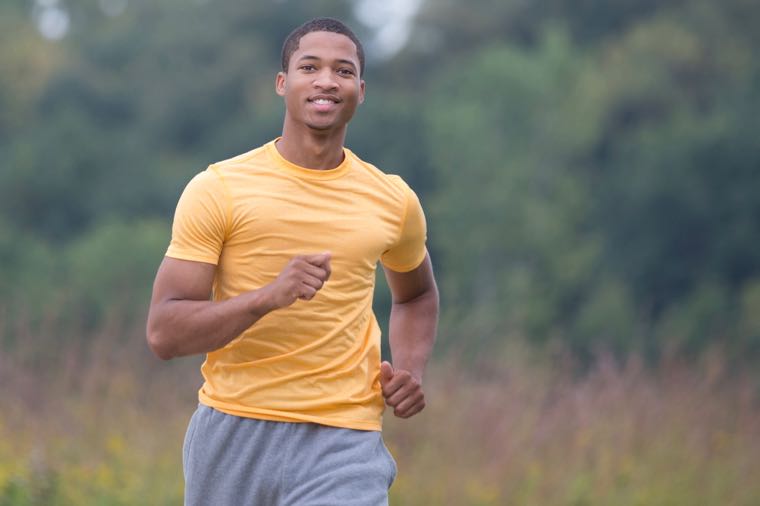 (Reuters Health) – African-Americans are less likely to develop high blood pressure if they’re physically active throughout the week, according to a new study of people living in Jackson, Mississippi.

African-Americans who reported getting the ideal amount of moderate to vigorous physical activity at the start of the study were about 24 percent less likely to have hypertension, or high blood pressure, years later compared to those who weren’t active, researchers found.

They write in the journal Hypertension that African-Americans have the highest rate of high blood pressure of any racial or ethnic group in the U.S. The condition is tied to health conditions such as heart attack, stroke and kidney disease, as well as to premature death.

“If you’re African American, your odds of developing hypertension is pretty high,” said lead author Dr. Keith Diaz, of Columbia University Medical Center in New York. “If you’re worried about hypertension or high blood pressure, one of the things you can do to prevent it is physical activity and exercise.”

While physical activity is considered a key tool for preventing poor health, the researchers write that evidence of its effectiveness in preventing high blood pressure among African-Americans was lacking.

About half of the participants were diagnosed with high blood pressure over the course of the study.

Compared to people who hadn’t been taking part in physical activities at the start of the study, those who were getting an intermediate amount (less than 150 minutes per week of moderate-intensity exercise) were 16 percent less likely to develop high blood pressure later, the researchers found.

Those getting 150 minutes per week of moderate-intensity exercise or at least 75 minutes of vigorous exercise were 24 percent less likely to have developed high blood pressure than people who didn’t exercise.

The most beneficial type of activity was physical movement from sports and exercise, not from home- or work-related tasks such as housekeeping or physical labor.

Diaz told Reuters Health that physical activity related to work at home or on the job may not increase heart rates enough or for a long enough period of time to be beneficial.

Dr. Ernesto Schiffrin, a spokesperson for the AHA, said a good suggestion is for people to do something like taking brisk walks to meet the 150-minute minimum.

“So it’s 30 minutes most days of the week,” said Schiffrin, who wasn’t involved with the study but is physician-in-chief at Sir Mortimer B. Davis-Jewish General Hospital in Montreal.

Exercise should be used in conjunction with other recommendations, he said, including a healthy diet and low salt intake.

“These are not difficult to implement,” said Schiffrin. “Managing time of course is important and more or less difficult for some people, but the benefits are probably huge.”

The researchers caution that the study’s findings are limited. For example, participants may have inaccurately reported their amounts of physical activity. Additionally, the findings are drawn from a single population of people in one U.S. community, and their exercise habits were measured at only one point in time.