If the ordinance is repealed, the CIAA Basketball tournament would no longer be declared an "extraordinary event," a designation that gives police greater authority to search residents. 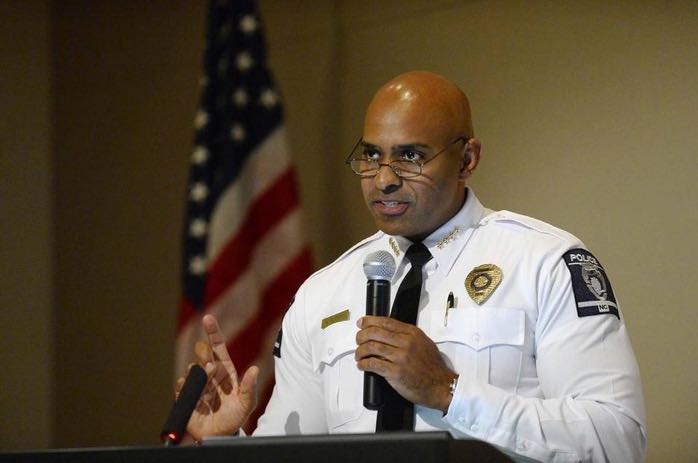 Charlotte may be ending a controversial ordinance that prohibited people from carrying things like masks, rocks and bricks and spray paint at large events.

The Extraordinary Events ordinance – created ahead of the Democratic National Convention in 2012 – also gave police more leeway to search a backpack if an officer believed it was being used to carry a prohibited item.

The city hasn’t made a final decision yet. City Attorney Bob Hagemann said one option is to keep some of the provisions in the ordinance, but have them added to an existing ordinance that governs large events or protests that require permits to close a street.

That means that for an event like the Gay Pride parade, the police would still have more powers to stop and search. And a number of items such as rocks and knives might be banned.

Charlotte-Mecklenburg Police Chief Kerr Putney said the use of the ordinance has “exploded” since 2012.

In 2012, there were six Extraordinary Events. Last year there were 14.

Putney and Hagemann discussed the issue with council members Monday night. They said they will likely have a final recommendation in 60 days, though they told council members they are leaning toward repealing the ordinance.

“Whatever we do, I hope it’s with the complete agreement of the police department,” Democrat Patsy Kinsey said.

Since the ordinance was enacted, Putney said, CMPD has arrested only one person for violating it.

Some of the banned items during events: bars, chains, wire, lumber, pipe, anything that can be used as a projectile, spray paint, box cutters and pepper spray.

The city also told council members it doesn’t plan on establishing a “Hate Crime Hotline” where people could report hate crimes. The city said the hotline would only be an extra layer of bureaucracy. People can call 911 if they see a hate crime or have been the victim of one.