Cam Newton is a dad again, but I’m not feeling so young myself

Can I be honest? This week's news that Panthers quarterback Cam Newton and his longtime girlfriend Kia Proctor had brought their second child into the world as an unmarried couple left me feeling some kind of way. 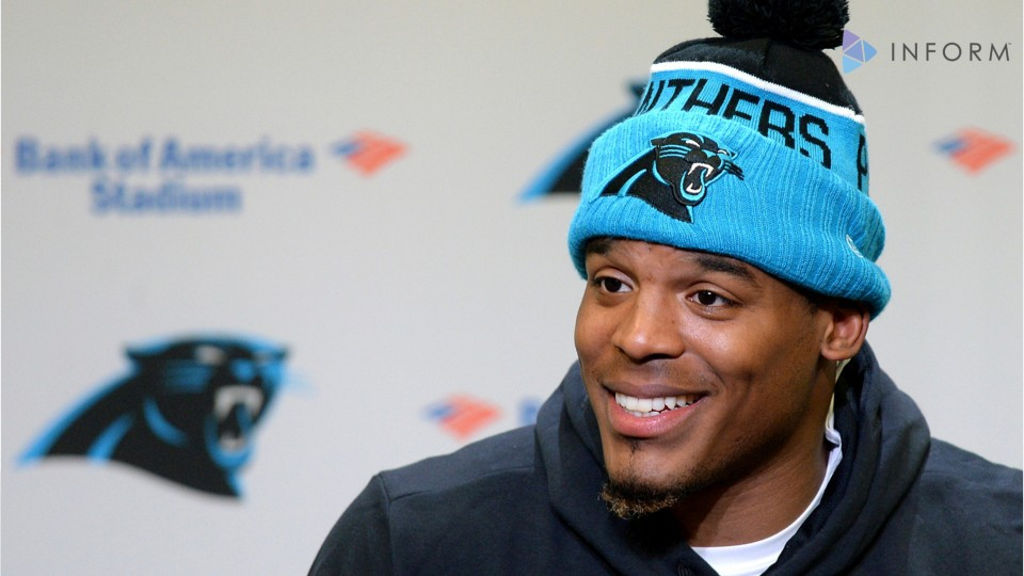 Whatever the cause, the news this week that Panthers quarterback Cam Newton and his longtime girlfriend Kia Proctor had brought their second child into the world as an unmarried couple left me feeling some kind of way.

Was I the only one?

I’m not naïve, and I’m not a prude, and I certainly know what grown folks have been doing since time immemorial when they thought no one was looking.

All the same, I can’t help but wonder.

This is baby No. 2 for a couple that obviously feel some level of commitment to one another. Has marriage simply become passe, an antiquated notion that will soon fade into our collective human history?

It’s not just Cam, of course. The Hollywood ranks are filled with celebrity couples who didn’t let a little thing like marriage vows get in the way of baby-making and family-building. And it’s not just actors, athletes and celebrities.

According to the Centers for Disease Control and Prevention (CDC), 40.2 percent of all U.S. births in 2014 were to unmarried women. (The percentage was 70.9 percent for African Americans, 52.9 percent for Hispanics, 35.7 percent for whites, and 16.4 percent for Asians.)

And then there’s the whole role-model thing.

Former NBA bad boy Charles Barkley famously said he did not wish to be viewed as a role model for our youth. Fair enough. But like it or not, in our celebrity-obsessed culture, our children are invariably influenced by what they see our athletes do.

It probably won’t surprise anyone reading this to know that I was raised in a traditional family – mom, dad, kids. Likewise, I placed great stock on being a married, in-home dad for my daughter.

Maybe those days have passed and I simply missed the memo.

I generally consider myself an optimistic guy. I often try to reassure people who worry about the dizzying pace of change in our economy that our future as a nation will be brighter than our past.

Maybe I need to apply that same reasoning and optimistic belief to our societal changes as well.

Let me think on it. But for now, I’m going back to bed. Because at age 56, I’m suddenly feeling old and crotchety.

Tell me what you think.