This Week in Charlotte (January 9-13)

A look at what's happening around the Qcity in the week ahead. 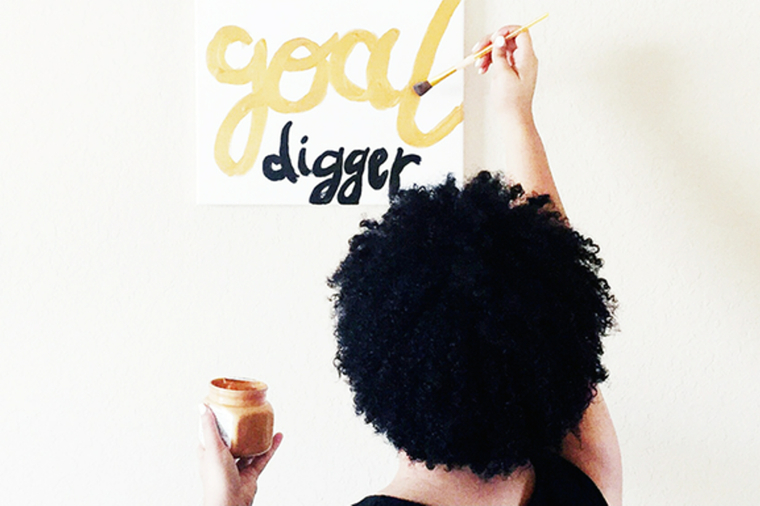 Thursday night is Girls' Night Out at LA K Hair & Makeup Studio. It's a Sip-N-Paint event. Attendees will paint "The Essence of Her."

Monday – Seize the day and join Ballantyne Business Connection in kicking off 2017 with a group think tank today from 11:30 a.m. to 1 p.m. at Carolina Premier Bank. The event will include a guest speaker, networking with a diverse group of industry representatives and an opportunity to share your 2017. (Details)

Tuesday – Actor, writer, director Roger Guenveur Smith (Do the Right Thing, Malcolm X, The Birth of a Nation) will perform “Rodney King,” his one-man show, which he describes as “a journey through the many lives and times of Rodney King” at UNCC’s Belk Theater. (Details)

Wednesday – Looking for a unique networking opportunity? You are invited to check out the newest K1 Speed Indoor Go-Karting Facility for the K1 Speed Networking Event. Guests can enjoy a night of racing and networking with business leaders of all kinds. Plus, everyone receives one free race. (Details)

Thursday – Every second Thursday, queens of the Queen City gather at LA K Hair and Makeup Studio for girls night out. This week, it’s Paint-N-Sip. Indulge in a glass of wine and relax to R&B music while an energetic instructor hides you through painting a master piece titled “The Essence of Her,” which is described as “a woman standing in her power.” (Details)

Friday – Deltas of Charlotte Foundation (DOCF) will host its 14th Edition of the Legacy of Black Women Film Showcase at Spirit Square.  This year, short films will be presented from both local and national independent filmmakers that are written, produced, directed and/or feature black women. The event will include the opportunity to shop with local vendors and refreshments at a pre-film reception. (Details)

Be sure to check out www.WhatsHappeningCharlotte.com for more events to include in your weekend plans.