While open to all, Charlotte Next is designed specifically to assist families and out-of-school programs in areas of the city where poverty rates are high. 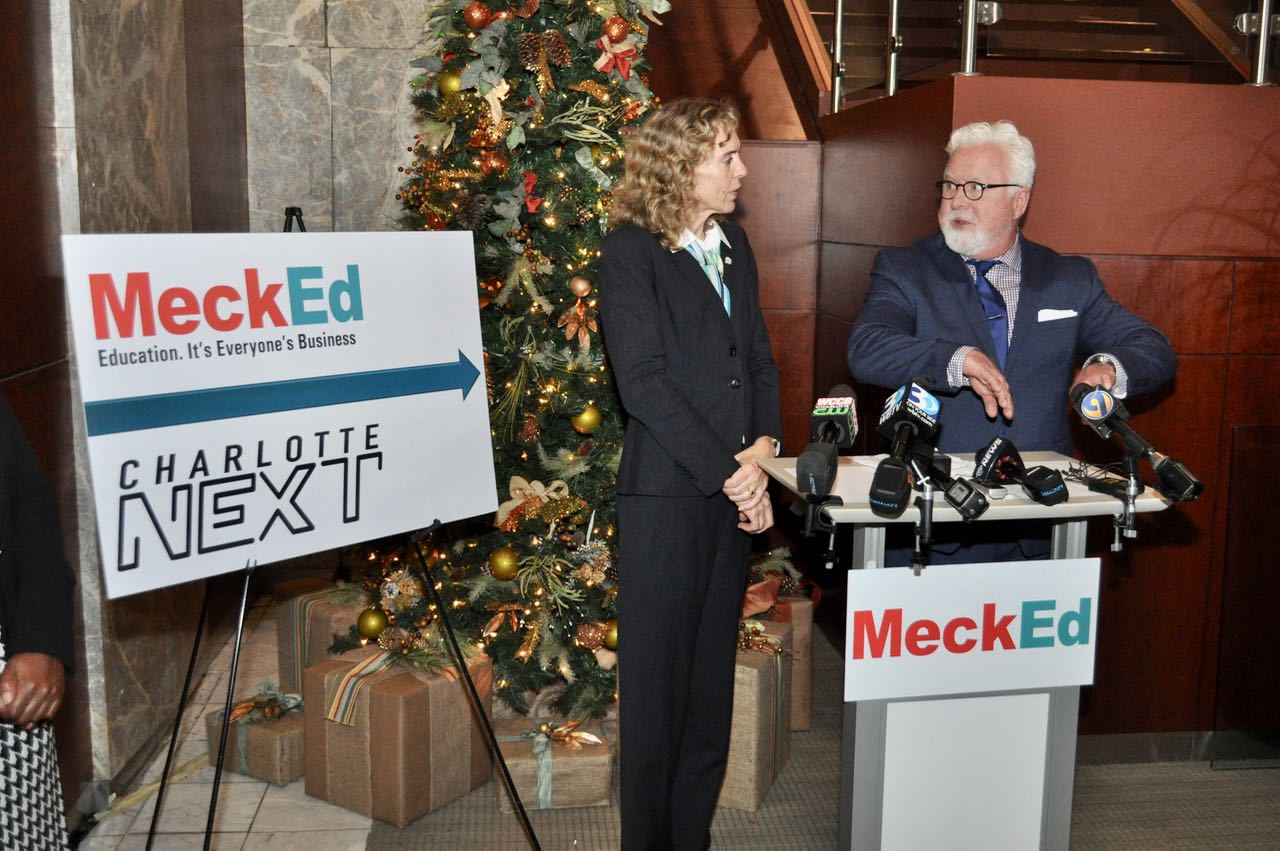 Charlotte Mayor Jennifer Roberts on Tuesday unveiled a new organization created to improve the quality of the various out-of-school programs available in the city for middle school students.

The program, Charlotte Next, also will include an online database where parents can search for programs based on location and curricula.

Roberts said Charlotte Next is the fulfillment of a campaign promise she made, but she said the program also took on new urgency following the civil unrest that erupted last fall after the shooting death of Keith Scott by a Charlotte-Mecklenburg police officer.

“This again is part of how we make sure all the community is included in our successful future,” she said. “This is a critical time for our young people. It is absolutely needed, and we’re hoping this program will be part of expanding what’s available.”

Roberts said that while the program will be open to parents of all income groups, it is designed specifically to assist families and out-of-school programs in high-poverty communities.

Charlotte Next so far has not used tax dollars and is funded, in large part, by corporate donations, including gifts from Wells Fargo and Bank of America. The program will be operated by MeckEd, a nonprofit advocacy group for children’s education.

Charlotte Next will have three components:

Online Locator: Ross Danis, president of MeckEd, said the locator will help parents find out-of-school programs based on zip code as well as by curricula. For example, parents would be able to search for programs that offer educational tutoring versus arts programs or career development. Danis said MeckEd hopes to have the locator online by March 2017.

Professional Development: Charlotte Next will work with participating programs to offer “high-quality professional development” for out-of-school staff, Danis said. He said this component will be especially useful for some of the area’s smaller programs that are often underfunded.

Micro-grants: Charlotte Next will work with participating programs to identify best practices and will then offer small grants – perhaps $1,000 to $3,000 – so that that smaller programs that qualify can adopt those practices. Danis said the grant process will be open to programs that meet certain requirements. The application process, he said, will start in August for implementation in September.

Danis said participation in Charlotte Next will be open to all who apply.

“We want to unearth those really small ones,” he said. “It’s not something you can do over the phone; it’s boots on the ground… I think the biggest impact is going to be building the capacity of the smaller groups.”

Roberts said Charlotte Next will focus on middle school students because they pose a particular challenge.

“We know that kids can start to get into other things if they don’t have that structure in their time after school,” she said. “And so we wanted to start with a focus on middle schools. Absolutely, we hope this grows.”