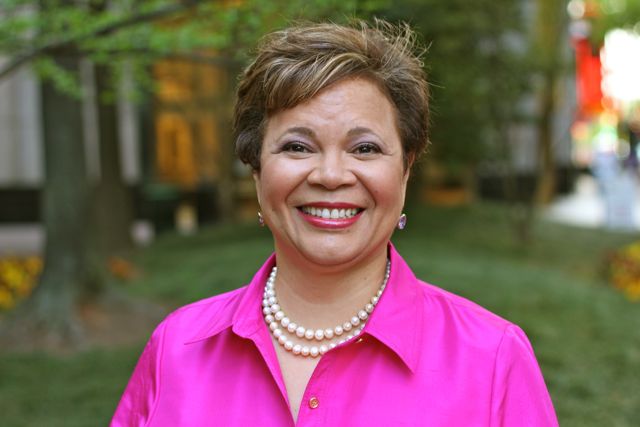 Charlotte Mayor Pro Tem Vi Lyles announced Monday that she has formed an exploratory committee to enter the 2017 race for Mayor.

Lyles, a member of City Council since 2013, would join fellow Democrat Joel Ford, a state senator, in running for the seat currently held by Democrat Jennifer Roberts, who has said she will seek reelection. Ford announced earlier this month his intention to form an exploratory committee.

In an email sent to local media, Lyles said, “In light of the recent events that shook this city…Charlotte needs a Mayor who works with the City Council, city management and the state officials to ensure that all Charlotteans fully participate in our economy and flourish.”

Lyles’ statement was an apparent reference to the protests and violence that erupted in Charlotte following the Sept. 24 killing of Keith Scott by a Charlotte-Mecklenburg police officer – a series of events that will likely loom large as Charlotte voters head back to the polls next fall.

Some critics have questioned Roberts’ handing of the civil unrest, insisting that she waited too long to accept help from the National Guard, which was deployed in downtown Charlotte after several businesses for damaged or vandalized.