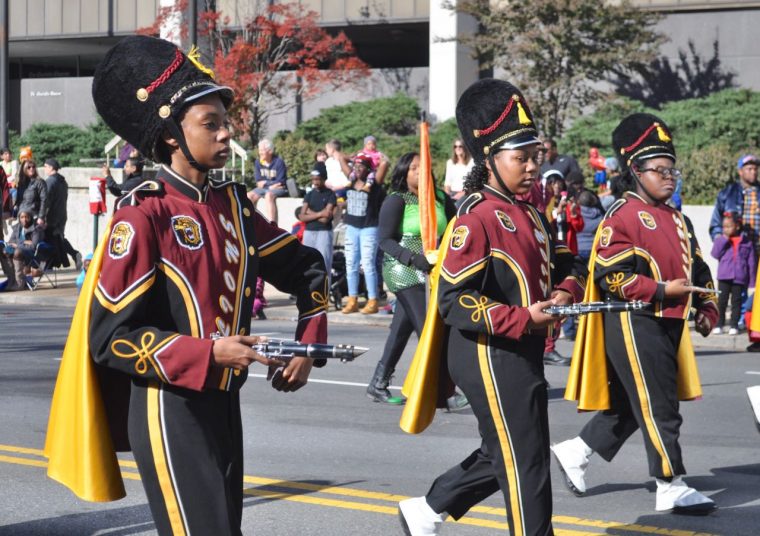 Welcome to another week in the Qcity. Here’s a preview of what’s happening in the days ahead.

Monday – Business Klub, a networking platform to help small business owners, is hosting a lunch and learn at Taco Mac in South Park with guest speaker Bert Freeman. It’s a great way to get in a little networking and make some business connections before taking some time off for the holidays. (Details)

Tuesday – Maxwell and Mary J. Blige are coming to the Queen City as The King and Queen of Hearts World Tour plays the Spectrum Center. This is the pair’s first time headlining a tour together. Also performing Tuesday night is special guest Ro James. (Details)

Wednesday – Need a way to entertain guests coming in from  out of town before the holiday officially arrives? Consider heading Uptown to see the Charlotte Hornets take on the San Antonio Spurs. Enjoy some pregame cocktails at Vida. Margaritas are half price every Hump Day. (Details)

Thursday – The Novant Health Thanksgiving Day Parade kicks off in Uptown Charlotte at 9:30 a.m. with Anthony Hamilton serving as the grand marshal. A holiday tradition in Charlotte since 1947, the parade attracts over 100,000 attendees and more than 180,000 television viewers. High school marching bands from across the region and around the country have been invited to compete for prizes including $10,000 in cash. (Details)

Friday – If a day of Black Friday shopping isn’t enough to get you in the holiday spirit, maybe a Mannheim Steamroller Christmas show at Belk Theater will do the trick. Since the mid-’90s, Mannheim Steamroller have been widely recognized as the biggest purveyors of holiday music in the industry. Ticket prices start at $25. (Details)