Barber's topic will be race and the complex issues around race in the United States, according to the church’s website. 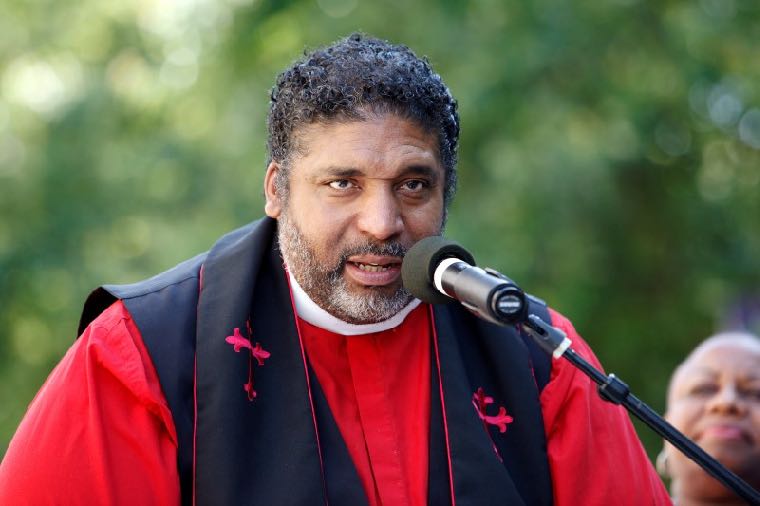 Reverend Doctor William Barber II, president of the NAACP's North Carolina chapter and leader of the "Moral Monday" civil rights protests, speaks out against the state's HB2 "bathroom law" that restricts members of the LGBT community from using the bathroom of their choice, during a demonstration outside the state legislature in Raleigh, North Carolina on May 16, 2016. REUTERS/Jonathan Drake

His topic will be race and the complex issues around race in the United States, according to the church’s website. Barber also is expected to touch on the contentious election in which Donald Trump defeated Hillary Clinton.

Barber, who has been described by some as the “conscience of America,” will be joined by members of the Charlotte Clergy Coalition for Justice.