CIAA should move its popular tournament in opposition to HB2

As North Carolina debates the future of HB2 and the very real issue of gender dysphoria, the CIAA must position itself squarely on the proper side of history. 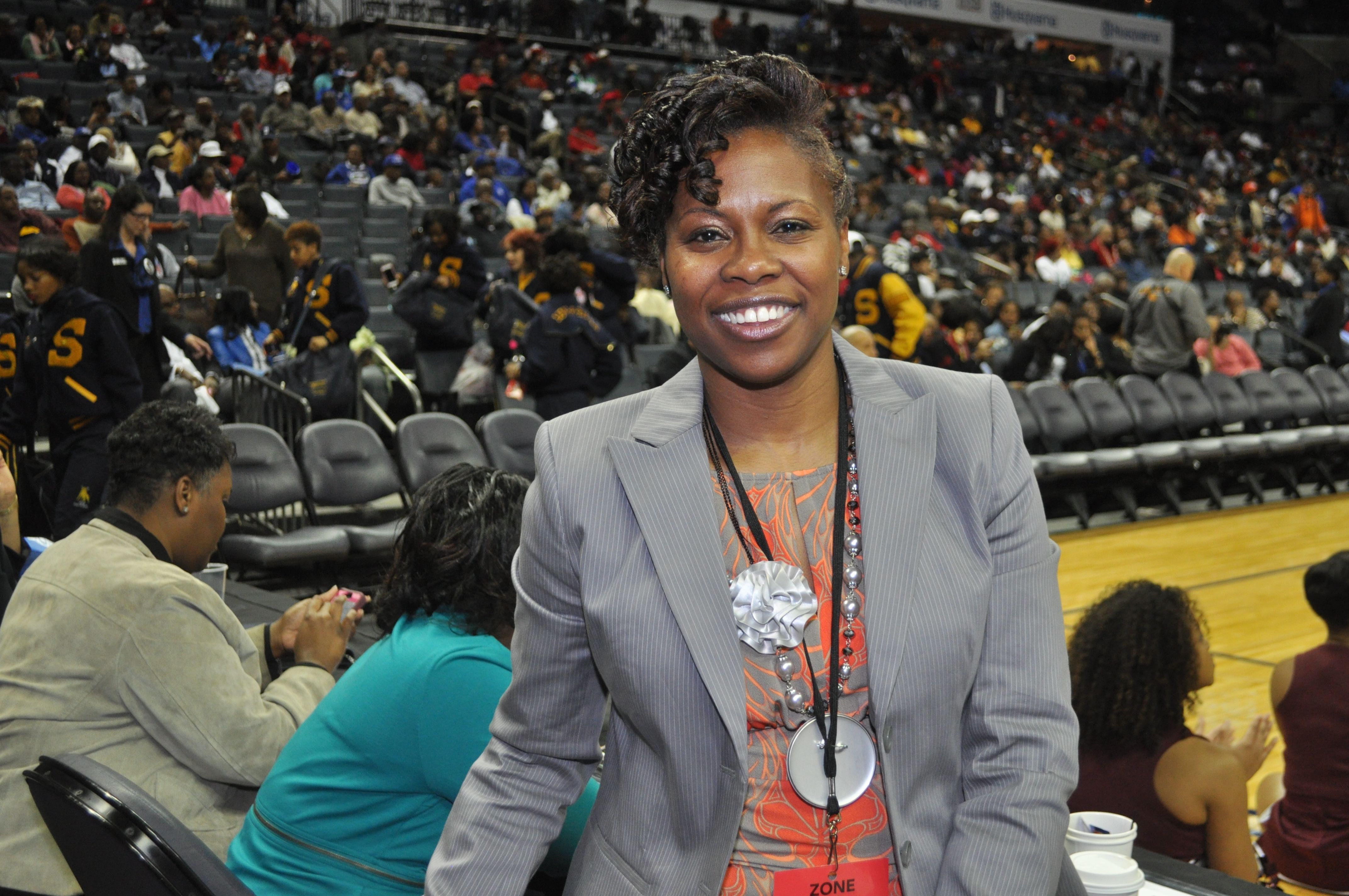 As the father of a young-adult daughter, one of the lessons I’ve tried to impart is the occasional need for delayed gratification – the human discipline of putting off some of our wants of today for the greater fulfillment of our needs of tomorrow.

So it was with a curious eye that I read the CIAA statement this week by Commissioner Jacqie McWilliams and her board of directors. The statement dealt with House Bill 2 and whether the CIAA would follow other sports governing bodies and pull its annual basketball tournament out of North Carolina.

For all who could read between the not-so-subtle lines, the answer to that question, so far, seems clear: Moving the tournament in protest of HB2 is highly unlikely!

What McWilliams and the board did say is that they’d “continue to discuss and determine how to move forward for the collective interest of our student-athletes and stakeholders and for [the] future of our conference.”

They added: “Our priority is always to provide our student-athletes the opportunity to compete, serve, and create impact within their communities and the CIAA footprint.”

Far less was said about commitment to equality, diversity and social justice.

I suspect that toning down such lofty language was by design, because, once spoken, a declaration such as that would then require a swift and decisive action – and the CIAA, from all indications, has no stomach for moving its tournament away from Charlotte, where the event has reached its height of popularity.

I am not without compassion for McWilliams and her directors. By no measure does the CIAA possess the wealth and resources of the NBA, NCAA or even the ACC – three organizations that did vote to strip North Carolina of coveted sporting events. For the CIAA, moving its annual tournament would no doubt mean suffering through some real pain – financial and logistical.

Still, moving the tournament is exactly what the directors should vote to do.

In the CIAA’s stated mission to safeguard the interest of its student-athletes, I can fathom no greater calling than to take up the cause for social equality — a cause that we as African Americans should appreciate all too well.

History is never kind to those who shrink into the shadows during times of moral imperative.

As one of the nation’s oldest and biggest historically black athletic conferences, the CIAA must position itself squarely on the right side of history — for the sake of those very student-athletes whose nation will be shaped by the decisions of others. If it fails at that, nothing else it does will truly matter.

Glenn H. Burkins is editor and publisher of Qcitymetro. Email editor@qcitymetro.com, or share your thoughts in the comments section below.