With an estimated membership of 7.5 million people, the National Baptist Convention is the oldest and largest African American religious organization. 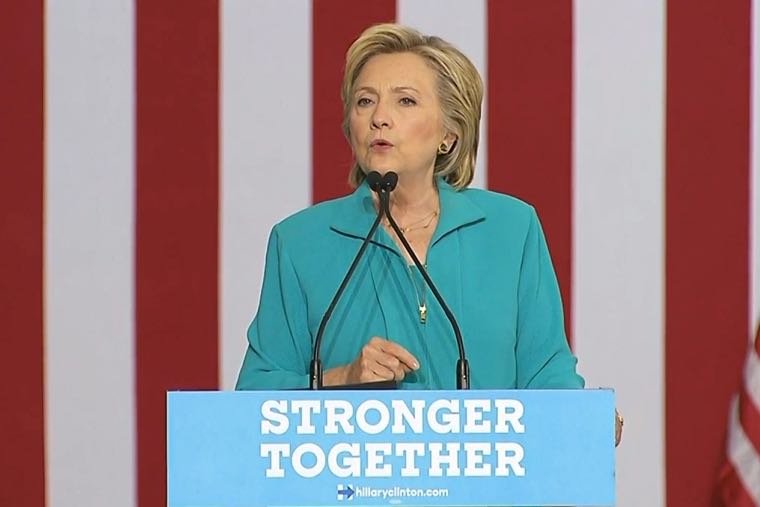 With an estimated membership of 7.5 million people, the National Baptist Convention (NBC) is the oldest and largest African American religious organization. Prior to Clinton speaking, delegates will attend a session on voter registration.

In a statement released to media, NBC said Clinton is scheduled to address convention delegates on Thursday at 5 p.m. Her speech will come on the heels of a controversial visit by Republican challenger Donald Trump to African American church in Detroit last week.

Also on Thursday, Clinton is scheduled to hold a hold a rally in Charlotte and a private fundraiser in Myers Park. Clinton’s campaign said she will discuss her plan “for an America that is stronger together and building an economy that works for everyone – and not just those at the top,” according to The Charlotte Observer.

Clinton last appeared in Charlotte in late July, when she spoke to the VFW convention meeting. Two weeks before that, she and President Barack Obama headlined a rally at the convention center.