Allowing consumers to chose devices or apps they can own could mean saving families money, according to the administration. 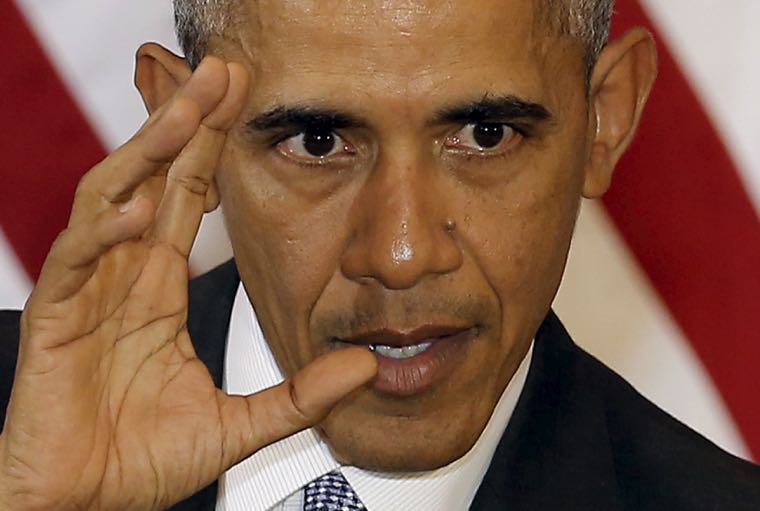 WASHINGTON (Reuters) – The Obama administration on Friday weighed in on the debate over allowing consumers to switch from pricey cable television boxes to less expensive devices, urging regulators to set an example for the rest of government on how to boost competition.

Consumers can spend nearly $1,000 over four years renting cable set-top boxes. Allowing consumers to chose devices or apps they can own could mean quick savings, according to the administration.

“Competition is good for consumers,” President Barack Obama said in an interview with Yahoo Finance. “And ultimately it’s good for business. The more competition we have, the more products, services, innovation takes place.”

The Federal Communications Commission (FCC) in February proposed a rule to open competition in the $20 billion television set-top box market.

It set a 60-day comment period for the rule that could deal a financial blow to cable companies. The administration issued a rare filing on the rule by the FCC, an independent agency.

The rule would allow consumers to obtain video services from providers such as Alphabet Inc’s Google, Apple Inc and TiVo In, instead of cable, satellite and other television providers such Comcast Corp and Verizon Communications Inc.

It was unclear if the rule will be implemented before Obama leaves office in January.

Cable and television companies have lashed out against the proposal, saying it could stifle innovation. Under the rule, minority programmers would be damaged, consumers would lose privacy protections and be saddled with the costs of re-engineering networks, said Michael Powell, the head of trade group National Cable & Telecommunications Association.

The companies also contended the White House is pressuring the FCC, which they said was inappropriate. “This action not only damages the only companies seriously investing to build broadband infrastructure for this country, it also does great harm to the confidence we should be able to have in the impartiality of the FCC’s proceedings,” said Jim Cicconi, a senior executive vice president at AT&T Inc.

Obama will also sign an executive order on Friday calling on federal agencies and departments to report in 60 days on areas where additional measures can be taken to open competition.

In a teleconference call with reporters, Jason Furman, chairman of the Council of Economic Advisers, would not speculate on what kind of pro-competition measures the order could spur. The administration is looking to add to consumer-friendly actions on cell phones, net neutrality and retirement advice.

“This is going to be a whole of government effort to empower consumers, workers and small businesses,” Furman said.