Michael Jackson's album "Thriller" is still breaking barriers more than 30 years after its release and six years after the pop superstar's death. 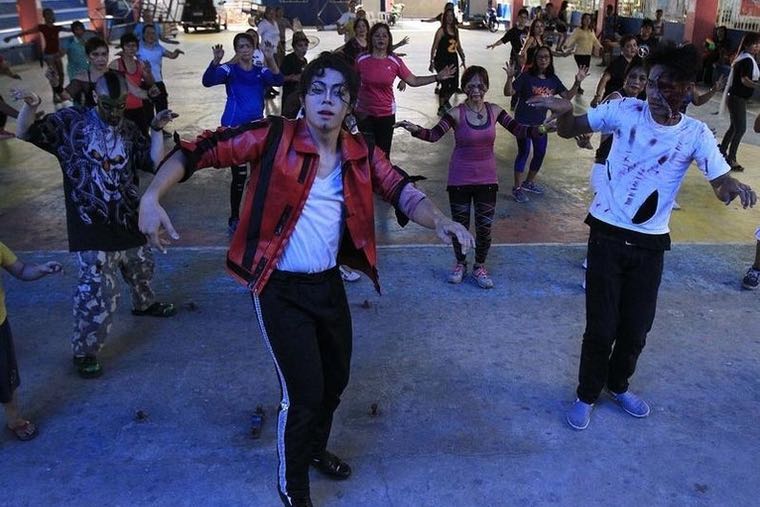 “Thriller,” released in 1982 and featuring seven hit singles including “Billie Jean,” “Beat It” and its title track, had already crossed 20 million copies in U.S. sales by 1984 during its 112th week on Billboard’s album chart, according to the Recording Industry Association of America.

Its continued popularity after Jackson’s death in 2009 from an overdose of the powerful anesthetic propofol underscores the strength of the late singer’s appeal. The King of Pop remains the biggest-selling recording artist of all time.

“RIAA has awarded gold and platinum records on behalf of the music business for nearly 60 years, but this is the first time an artist has crossed the 30X multi-platinum plateau,” RIAA Chairman and Chief Executive Cary Sherman said in a statement.

“Thriller” has also surpassed sales of 100 million copies worldwide, according to the RIAA statement.

“Thriller” has sold more than 2.1 million units in the United States since Jackson’s death, according to Nielsen Music.

The album and its music videos, including one for the title song “Thriller” that took its inspiration from horror films and won widespread acclaim, helped the African-American singer overcome racial barriers by earning Jackson a place on MTV, which until then had overwhelmingly featured white rock acts.

The next highest-selling album of all time after “Thriller” is the Eagles’ “Their Greatest Hits 1971-1975,” with sales of 29 million, according to the RIAA.