At 31, the former Charlotte resident said he is looking forward to the chapters to come in a life and career dedicated to praising God. 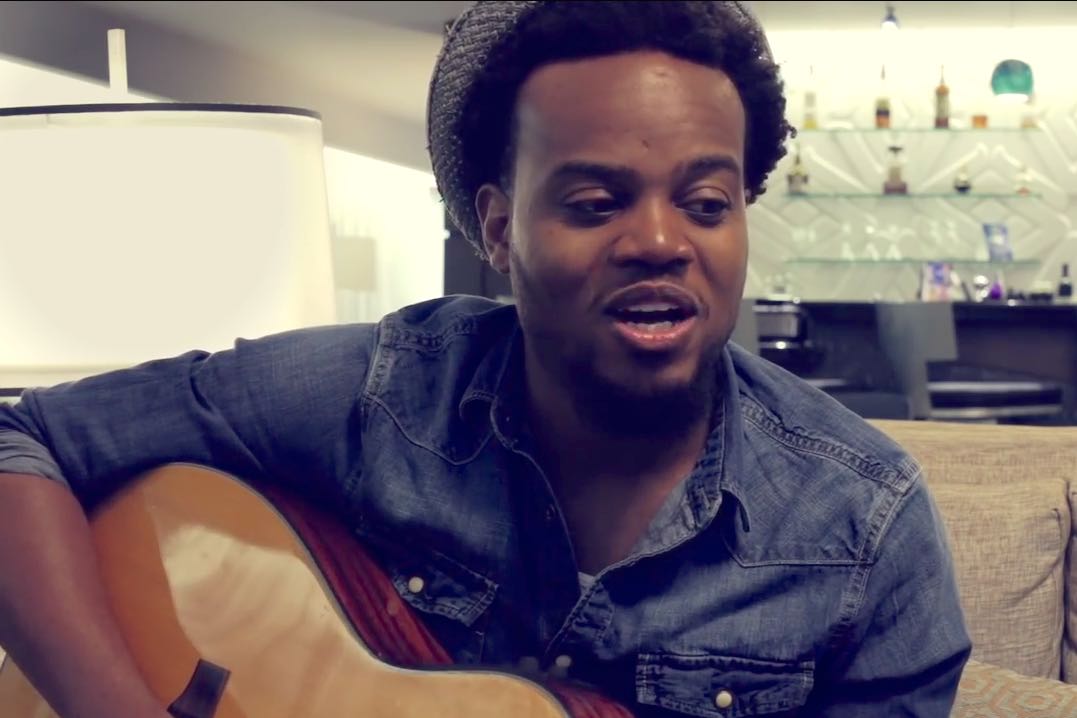 Two months ago, Travis Greene moved from Charlotte to Columbia.

At 7 p.m., you’ll find him in the sanctuary at Forest Hill Church, where he worked for a couple of years as the worship leader.

He’ll be returning, though, as a concert headliner. Belting out the soft and the soaring songs from “The Hill,” his 12-track debut album on the RCA Inspiration label.

Including a single “Intentional” that has zoomed to No. 1 on the gospel charts.

And since the album – recorded before a packed house at Charlotte’s Mosaic Church – is also getting its national release Friday, they’re calling the free event at Forest Hill the official album release concert.

At 31, Greene said he is looking forward to the chapters to come in a life and career dedicated to praising God. “I think it’s a bright future, man,” he said. “There’s a strong desire out there for the music. And a strong desire for God.”

Greene even has a response to those polls that say an increasing number of people in his generation want nothing to do with religion.

These so-called “Nones” will come around, Greene said: “Even they desire something greater. They just don’t know what the name of it is. They’ve been turned off by religion. But there’s a God-sized void in every one of us and only he can fill it.”

An Air Force brat who grew up mostly in Georgia, Greene found his voice, his passion for Jesus and his emotional connection to gospel music in the black church.

And in writing the songs he’ll perform Friday, Greene mined not only Scripture, but also events in his life.

Like the time when he was 4 and fell out of the window of the family’s fourth-floor apartment in Germany. “God miraculously gave me back my life,” he said.

There’s also an autobiographical backstory to “The Hill,” the album’s title track. It refers to Calvary, where Christians believe Jesus died to save people from their sins.

Greene said he wrote the song last year, when wife Jackie’s water broke midway through her pregnancy with their first child.

“The doctor said he wasn’t going to make it,” Greene said of his son David. “We were praying, trusting in God.”

They kept his wife in the hospital for two months, and David, now 1, stayed there two months after he was born.

“That’s what the song is about: When everything in life is going wrong, I’m not putting my hope in the things around me,” he said. “Instead, I’m looking up to the hill. … That’s where our hope is.”

His big hit, “Intentional,” came from Greene’s favorite Bible verse: Paul’s Letter to the Romans, which says that “all things work for the good of those who love God, who have been called according to his purpose.” And the title itself is an affirmation of Greene’s view that, in God’s world, nothing is happenstance.

Next year, Greene plans to start his own nondenominational church in Columbia. Forward City Church, he plans to call it, and he said it will rock with worship music.

For now, though, Greene said he’s looking forward to being back in Charlotte for his concert at Forest Hill, where he has fond memories of working with the congregation and with the Rev. David Chadwick, longtime pastor at the megachurch.

“We both brought something to the table,” he said. “Very strong theology and message from David. And I brought energy and passion. I am unapologetically energetic. And they love that there.”

The free album release concert will mark the debut of “The Hill” on the RCA Inspiration label.