Mecklenburg County commissioners on Tuesday night threw their support behind the embattled C.W. Williams Health Center as it seeks a $1.3 million federal grant. 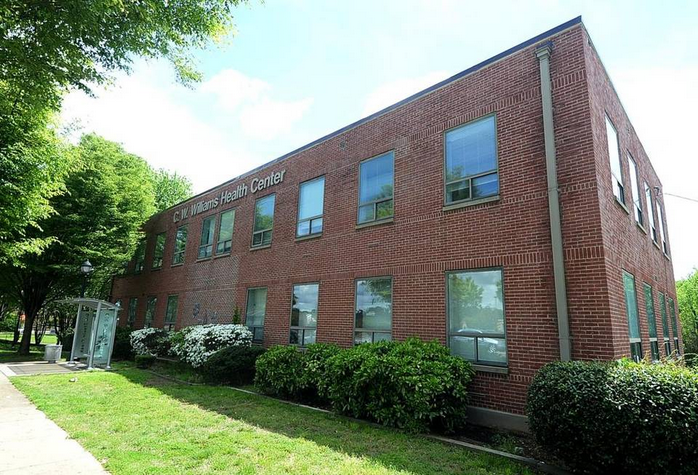 Mecklenburg County commissioners on Tuesday night threw their support behind the embattled C.W. Williams Health Center as it seeks a $1.3 million federal grant.

County Manager Dena Diorio will draft a letter of support for the center, which is no longer in bankruptcy as long as it repays outstanding debts to the Internal Revenue Service and numerous vendors.

The center is one of two health centers in Charlotte that receive federal funding to provide medical care to underserved and vulnerable populations.

Debra Weeks, hired as the center’s CEO in mid-March, told the board that Novant Health and Carolinas HealthCare System will give the center letters of support that will help secure the grant. But endorsement from the county is needed by the application deadline at the end of the month, she said.

Some on the board were skeptical about granting that request when the center hasn’t yet met all six conditions commissioners set for releasing $390,000 in county grant money that’s been withheld for over a year.

“It seems like we’re endorsing a letter of recommendation when they’ve not satisfied the requirements to receive our very own grant funding, and yet we want to endorse them going after federal money for a grant,” commissioner Matthew Ridenhour said.

The 35-year-old facility on Wilkinson Boulevard has received county money to provide medical care for low-income patients since 2007. Financial woes led it to close one of its satellite centers and lay off staff last year.

Commissioners still must decide whether to release the $390,000 allocation, kept in reserves until the center can provide an audited financial statement and meet certain conditions. Mark Foster, an assistant county manager who sits on the health center’s board, said the center has fulfilled four of those conditions and will meet a fifth with the award of the federal grant.

The center still has work to do on fixing its financial problems. The board last week received the center’s latest audit, which showed that, as of March 31, it operated on a $2.4 million deficit under its former leader.

“She’s done a yeoman’s job and she deserves to have our support,” he said.