About 50 people marched along Beatties Ford Road on Saturday in an anti-crime rally. The “Taking Back Our Communities” march […] 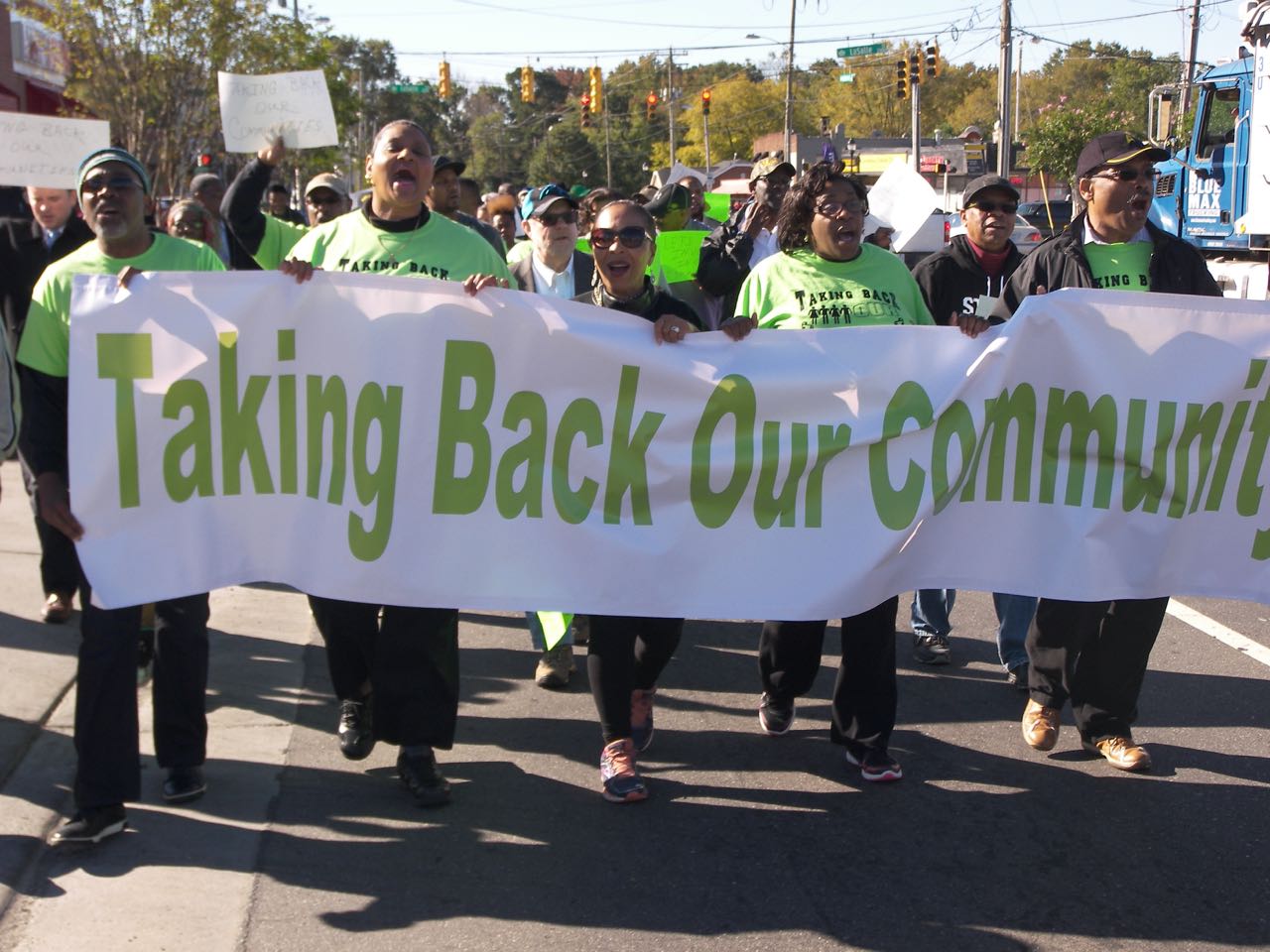 About 50 people marched along Beatties Ford Road on Saturday in an anti-crime rally. The “Taking Back Our Communities” march began at the Charlotte-Mecklenburg Police Department Metro Division headquarters and ended at the Beatties Ford Road Library.

Community leaders said they wanted to spotlight ongoing efforts to combat crime and establish a district-wide crime watch that would include residents, business owners and houses of faith in the area.

North Carolina Rep. Kelly Alexander Jr., who lives in the Northwest Corridor, said he has a personal interest in crime prevention. Others said the rally was meant to send a clear message to those who would commit crimes in the area.

Organizers said they hope to take their anti-crime message to other parts of the city.